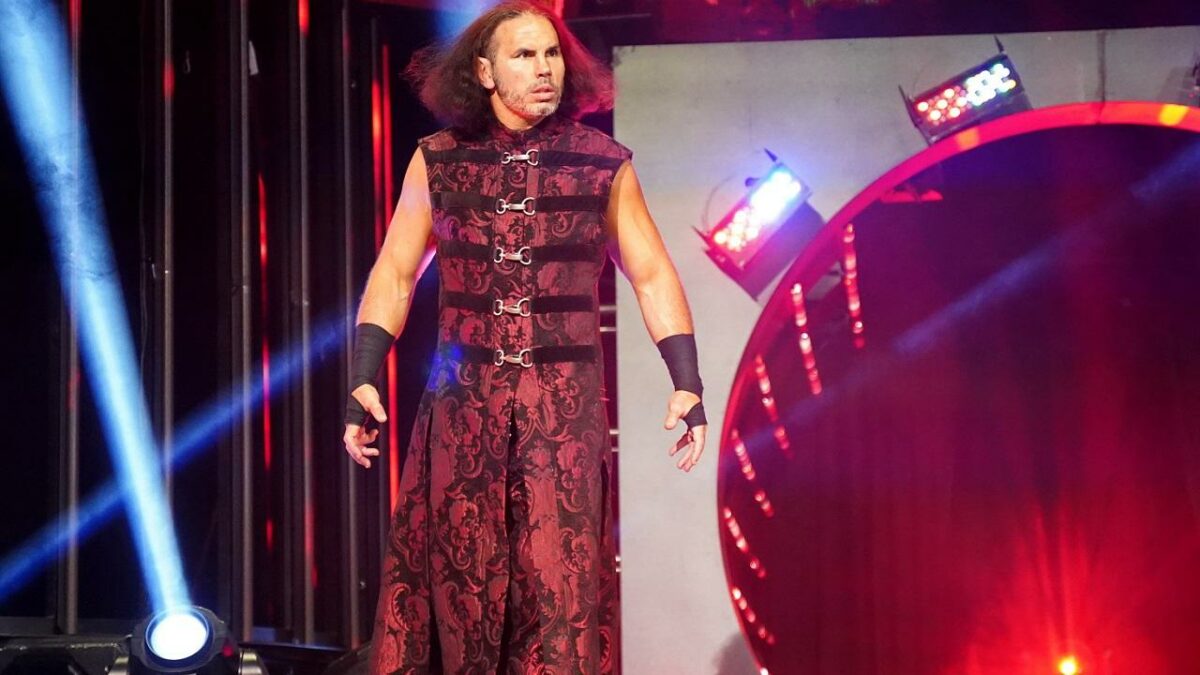 – Rock ‘n’ Roll Wrestling presents a show tonight at KC’s Saloon in Pillager, Minnesota with a 7pm bell time, and another event on Saturday at Hats Bar & Grill in Joice, Iowa with a 9pm bell time. Scheduled to appear are Buck Zumhofe, Ann Brookstone, Starla Love, Chad Strong, Sharon Montana and Erik Lockhart. You can get more information about both shows by clicking here.

– New England Championship Wrestling celebrates its 12th anniversary with “HOT AUGUST FIGHT” tomorrow night, August 18th at the Knights of Columbus in Bridgewater, MA with a 7 PM bell time. “Scrap Iron” Adam Pearce and Colt “Boom Boom” Cabana will square off in a Dog Collar Match in the main event. In the co-feature, NECW Heavyweight Champion “The Infamous’ Bobby Fish returns to NECW after an extensive tour of Japan in a long-awaited rematch with the man he won the title from, “The Real Deal” Brandon Locke. Tickets for this event are $20 for adults. Children under 12 are just $10. You can get more information or purchase tickets at necw.tv/events.

– Matt Hardy will be appearing for a meet and greet this evening at Body Design Tattoos at 1755 Sunrise Hwy in Bay Shore, NY this Friday from 6pm-8pm.

Hardy will also be appearing at Wrestling Universe at 34-29 Francis Lewis Blvd in Flushing, NY tomorrow from 12pm-2pm. Later that day, he will be doing a meet and greet for Warriors of Wrestling at 1475 South Avenue in Staten Island, NY from 6pm-8pm. The signing will be followed by a wrestling event, which will feature Hardy wrestling Jay Lethal. You can get more information about the card at warriorsofwrestling.com.

Hardy will also be appearing for a meet & greet this Sunday at George’s Cards & Collectibles at 7755 New Falls Road in Levittown, PA from 1pm-3pm. You can get more details by clicking here.

Hardy will then be appearing for a meet & greet on Monday at Sports Fan Promotions at 3352 State Route 35 in Hazlet, NJ from 7pm-9pm. You can get more information about the appearance at SportsFanPromotions.com

You can check out this video of Hardy promoting his weekend appearances below: