Nia Jax Reacts To Another “My Hole!” Spot On SmackDown 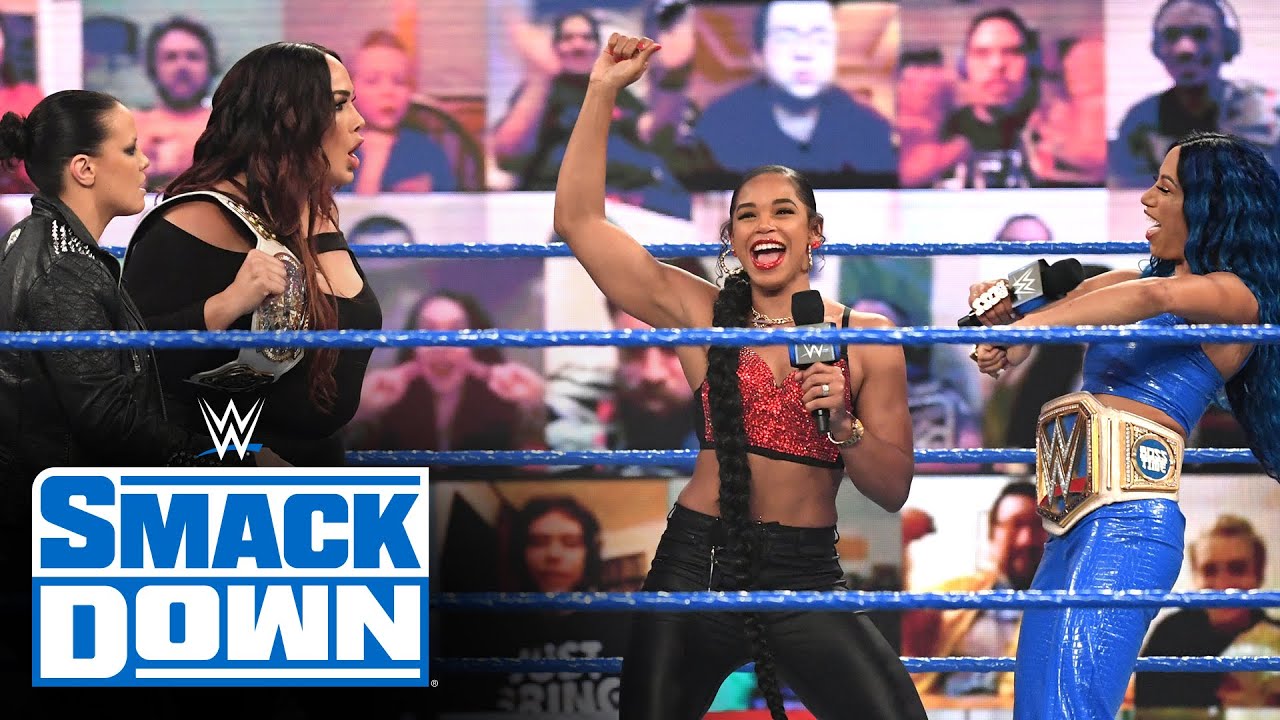 Nia Jax, one half of the WWE Women’s Tag Team Champions, was involved in another awkward spot on this week’s SmackDown, just days after yelling out “my hole!” in a Tables Match against Lana on RAW.

After Jax and her tag team partner, Shayna Baszler, interrupted Sasha Banks and Bianca Belair, the SmackDown stars worked together to drop Jax butt first on the apron, leaving her in immense pain. The brawl broke out after Banks and Belair taunted Jax while playing footage of the original “my hole!” spot from RAW.

Jax took to Twitter after SmackDown went off the air.

She wrote, “Two absolutely disrespectful “superstars” on #Smackdown… THIS is why we don’t come to Friday nights!!”

See below for her tweets:

Two absolutely disrespectful “superstars” on #Smackdown… THIS is why we don’t come to Friday nights!! 😤 https://t.co/kuQOVPGN28

I hate this acct https://t.co/DeggPgwzpa