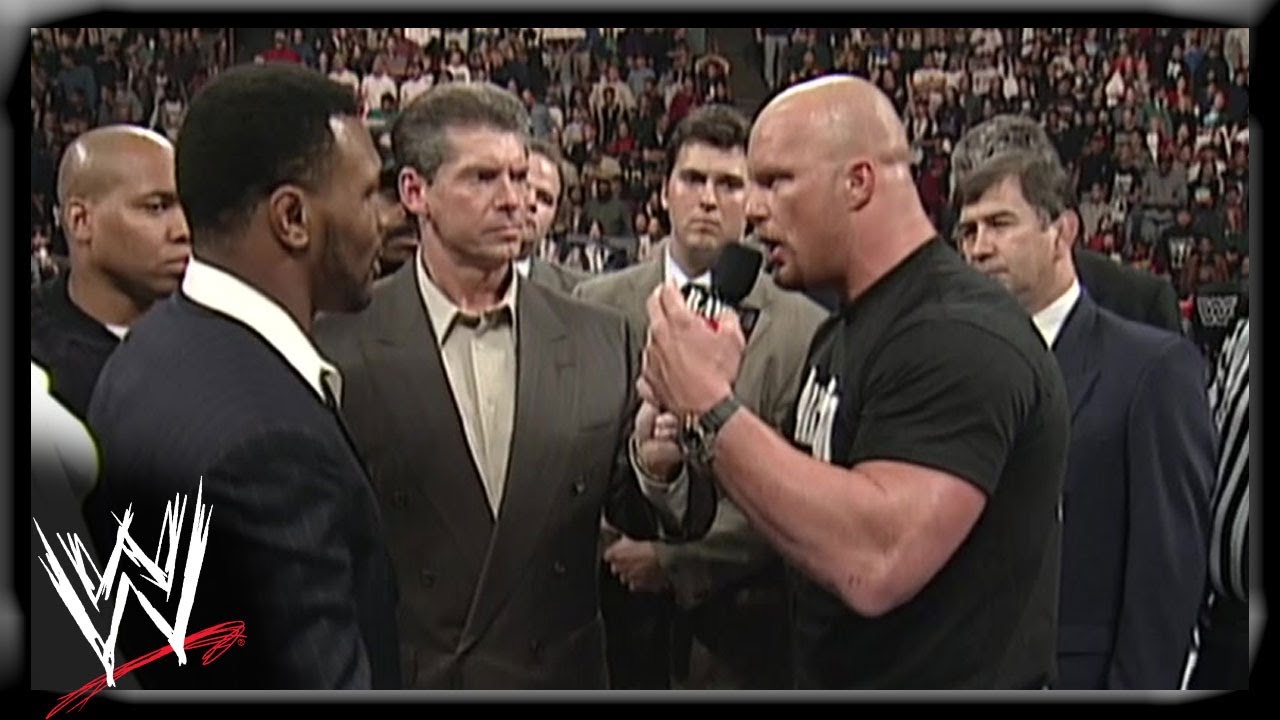 As “Steve Cold” Steve Austin made his way over to WWE from ECW and before that WCW, Austin was a small fish in a big pond. He found himself in pointless gimmicks that weren’t going anywhere, compared to what he had created before. It wasn’t until he started feuding with Savio Vega where “The Rattlesnake” started cultivating what would become his 3:16 persona.

In his interview on WWE’s The Bump, Austin praises Vega for shaken the ring rust off of him and helping him develop into the athlete fans grew to love in The Attitude Era.

“I love Savio Vega! When I first came in, the company didn’t really have any plans for me,” Steve Austin revealed. “I was coming back from a tricep reattachment injury. So, when I came to WWE, I had a lot of ring rust. Savio Vega is old school.

“After two or three months working every night with Savio Vega, he got me in the best shape of my career. If we were in the beginning or in the middle of the card, you had to work your ass off to follow that match because very few people could. I have nothing but the highest of regards and respect for Savio Vega, and I loved working with him.”

Fast forward about a year later, and Austin found himself heading to WrestleMania 13 in a Submission Match with Bret Hart in front of 18,000 Chicago fans. Austin recalls the electricity that illuminated throughout the Rosemont Horizon (now the Allstate Arena) that night and how that sparked an ever-lasting relationship with the fans.

“Well, I started realizing that I started to resonate with the crowd a few months earlier, or a year earlier, give or take. We had worked the exact same building at the Rosemont Horizon, which is my favorite building to work in,” he began. “It was a tag match, and every time I got into the ring, man, people started coming alive. I thought we were on to something.

“So, I go out there, and I rock the house with Bret, and it’s like anytime you’re doing something, you do it to elicit a response. The way the Rosemont Horizon is constructed is it has a wooden ceiling. The crowd there is so wild that if you have 18,000 people there and they sell out, you’ll get an immediate response because of the acoustics of that building. We knew we had those people hooked from start to finish; they were in on that ride. When I got out there, there was a mixed reaction… You always want your dance partner to be as over as possible. Bret was red hot. He was kind of at that pivotal area because, on one hand, he was that beloved babyface, and on the other hand, he kind of started piss and moaning to a degree, which all set out that play for the double turn. So, [there was] electricity that night in front of that wonderful crowd.”

With the WCW and WWF rating wars in full effect, Vince McMahon found himself in a difficult position on how to one-up his rivals. The idea came to him when he brought Mike Tyson over from the boxing world to headline WrestleMania 14 as a special enforcer in Austin’s match against Triple H. But before Austin and “Iron” Mike got on the same page, both men found themselves in a fisticuffs brawl. When McMahon came up with the approach to have Tyson be on “The Grandest Stage of Them All,” Austin couldn’t help but question his motives.

“I’ll never forget, I had a conversation with Vince, and he said, ‘Hey, man, I’m thinking of bringing Mike Tyson in to be part of this thing.’ At the time, we were busting our ass, and I said, ‘Hey, man, do we need Mike Tyson?’ he chuckled. He goes, ‘Oh, GD, Steve. Tyson could bring more eyes to the product.’ I said, ‘Cool, man. If you think it’ll work, bring him in.’ Mike Tyson was phenomenal! He brought mainstream media to our product. Vince is one of the greatest promoters of all time; he was right.

“Mike and I hit it off right away. We didn’t sit there and have BS sessions every time we did something together. But Mike was a historian and fan of the business, and he knew a lot more about the business than most of the guys in the locker room. I wondered at WrestleMania 14 if the moment would be too big for him; would he handle the pressure? Hell, Mike is ready for any big moment. I was glad to do business with him.”