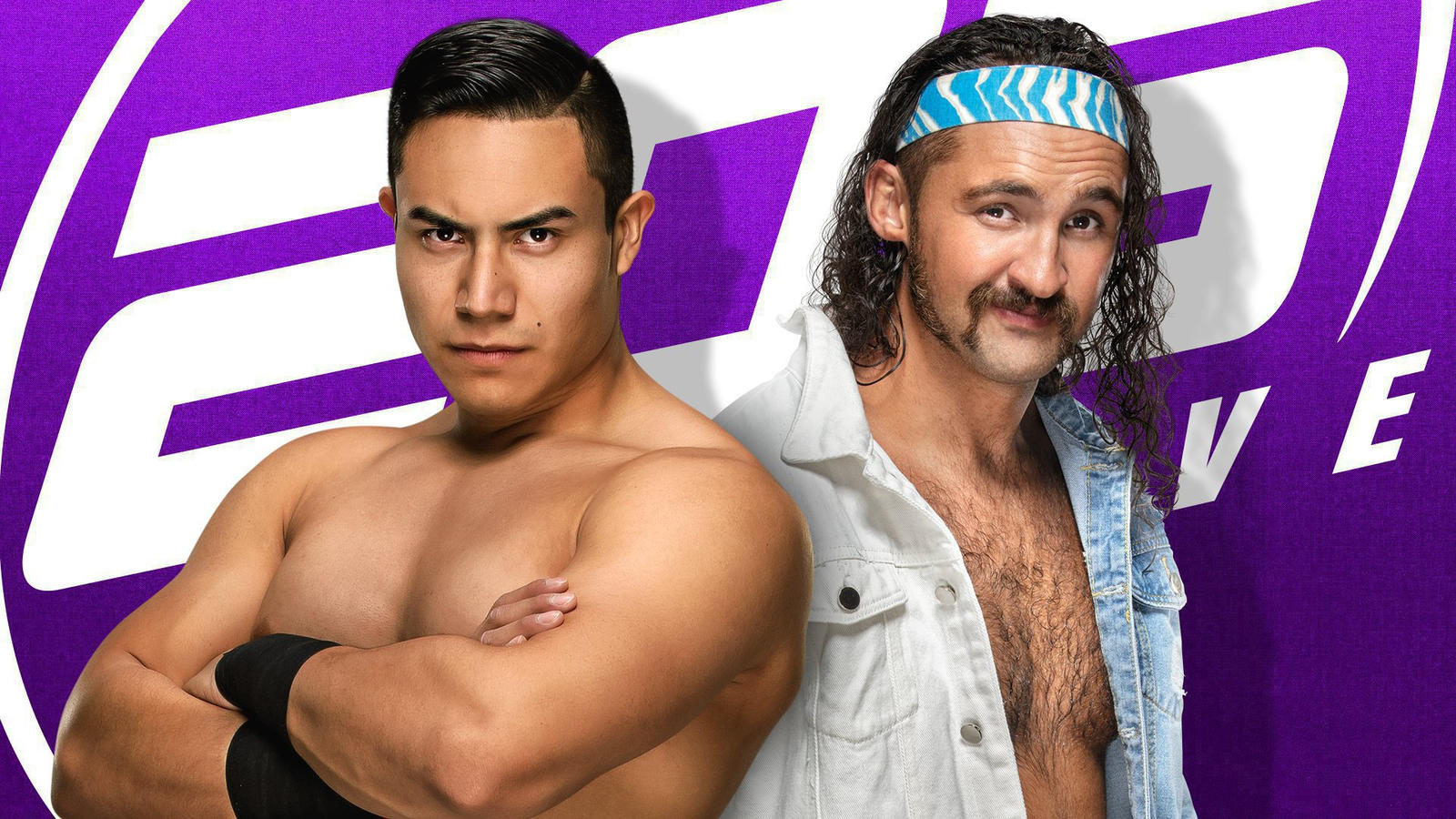 Welcome to Wrestling Inc’s live coverage of WWE 205 Live! Tonight’s action-packed show will take place right after Friday Night SmackDown at 10 PM EST on the WWE Network. Be sure to chime in on your thoughts about tonight’s show in the comments section below. Additionally, share our live coverage through social media. Make sure to click the REFRESH button to continue to get the most current up to date coverage. Below is what’s on tonight’s agenda:

.@JakeAtlas_ is locked in on his match with @AugustGreyWWE tonight on #205Live! Will he be victorious and move one step closer to the #CruiserweightTitle? @JDeanWilliams pic.twitter.com/EtPgAnvrxY

Vic Joseph and Nigel McGuinness welcome us to another edition of 205 Live. We kick things off with a tag team match and the debut of BollyRise!

Tony Nese and Sunil Singh start the match. Nese goes right for a toehold drop and turns it into a front facelock. Sunil changes the pace by applying a strong waist lock. Sunil looks for a crucifix. Nese counters. Sunil counters Nese’s counter with a small package rollup. Nese gets his shoulders up at two. Sunil makes a tag out to Matt Martel. Nese drags Martel over to his corner for a tag out to Ariya Daivari. Martel accidentally wipes out Sunil during their quick tag out.

Nese and Daivari send Sunil off his feet with a double shoulder tackle. Daivari looks for a pin. Sunil escapes at one. Nese comes back in for Daivari. He plants a nice suplex on Sunil for another two count. Sunil finds a way to escape out of Nese’s tight waist hold on the mat. Sunil sends Nese up and over. He rolls over for a tag to Martel. He is on fire the moment he steps into the ring. He rocks Daivari with a missile dropkick, followed by a giant suplex that sends Daivari out of the ring. Nese runs in. Martel tries to end the match early with a DDT. Nese keeps himself alive with a two count.

Sunil comes in with a flying elbow off the top rope for a one count on Daivari! Daivari plays possum with a slam on Martel for another near fall. The referee catches the hardware wrapped around Daivari’s knuckles. As the referee hands the weapon over to someone outside, Nese lands a running knee on Martel. Daivari hooks the legs for the victory.

Before the main event, we look back at the Men’s Dusty Rhodes Tag Team Classic, where Legado Del Fantasma won their scheduled match to move on in the tournament, as well as the confrontation between Santos Escobar and Karrion Kross.

And now, the main event!

Jake Atlas steps behind with a tight waist lock on August Grey. Grey turns it around with a nice side headlock takedown. Atlas pushes Grey’s shoulders down for a pin. Grey gets his shoulders up at two. Atlas gains control with a simple armbar. Grey reverses it with an armbar of his own. Atlas cranks Grey’s head with a tight grip around his neck. Grey turns it around briefly with a powerslam. Atlas rolls through for a pinfall attempt. Grey bridges through at two.

Momentum is on the line in this main event battle between @JakeAtlas_ and @AugustGreyWWE on #205Live! pic.twitter.com/BhK1WSJFOX

Atlas goes for a backslide for another two count. Atlas’ misses an opportunity for a kick/moonsault combo. Both men trade blows in the center of the ring. Atlas catches Grey with a textbook neckbreaker for another near fall. Atlas’ offense train keeps rolling with two big chops towards the ropes. Grey finds his fire with an impressive hurricanrana and a flurry of chops. Grey hooks the leg for another two count. Atlas has had enough of the chops and goes for a series of them on Grey while he’s in the corner. Atlas rocks Grey with a big boot to the face and then an elbow to the chest.

Atlas finally connects his standing moonsault. Next, he goes for a beautiful suplex and a powerful clothesline. Atlas thinks he has it in the bag, but Grey blocks his chance of a pinfall victory with another two count. Grey steals the show with a high flying crossbody. He slams on top of Atlas and picks up the pinfall victory.

Post-Match: Ariya Daivari and Tony Nese rush down to the ring and attack Jake Atlas and August Grey.