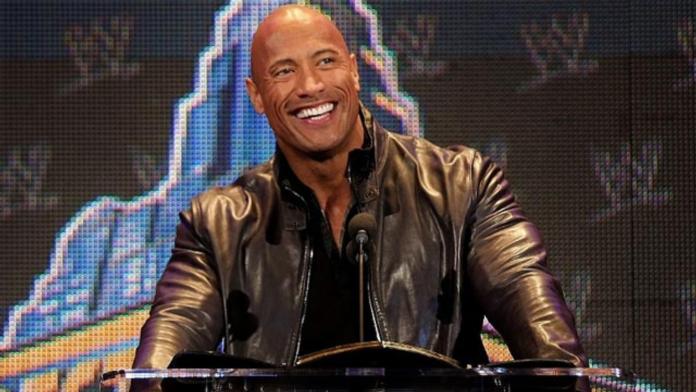 WWE.com has started the sign-up period for the next season of WWE Fantasy Manager. The season will run from May 22nd to Summerslam and not include the ECW One Night Stand PPV or Saturday Night’s Main Event.

LatinoReview.com has a script review up for The Rock’s next film, “Spy Hunter.”

USA Network has announced that they would be adding a series that covers Major League Gaming, a professional video games league, to their Saturday morning line-up after AM RAW.

The former “Jesus,” Aaron Aguilera, will be fighting Butterbean as part of the next Rumble on the Rock MMA show, which will take place in Hawaii.