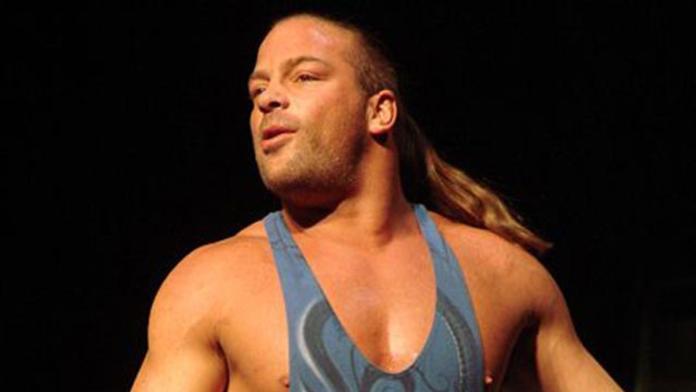 This year’s RAW Christmas special for the troops will be feature talent from all three WWE brands instead of just talent from the brand hosting the show. The show will be taped sometime after 12/19 and it will air on Christmas day.