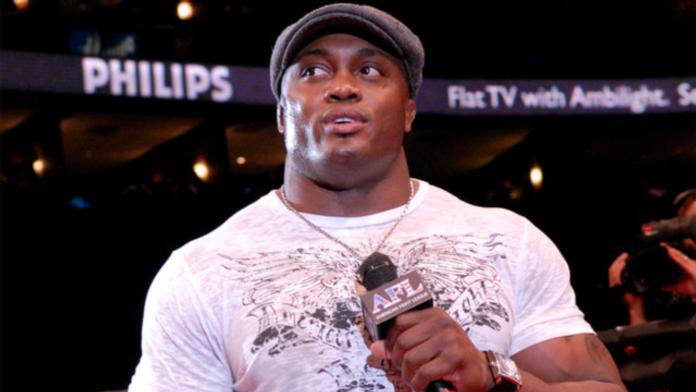 Bobby started training with us a week ago and decided this is where he needed to be to take the next step in his burgeoning MMA career. Bobby comes to us with a great background in amateur wrestling where he was a mulitple NAIA National Wrestling Champion. Of course, most people know of him because of his time spent with the pro wrestling organization WWE and ECW.

Bobby is serious about the sport of MMA and will dedicate himself to being the best he possibly can. We look forward to working with Bobby to bring out his full potential.

Welcome to the team!!