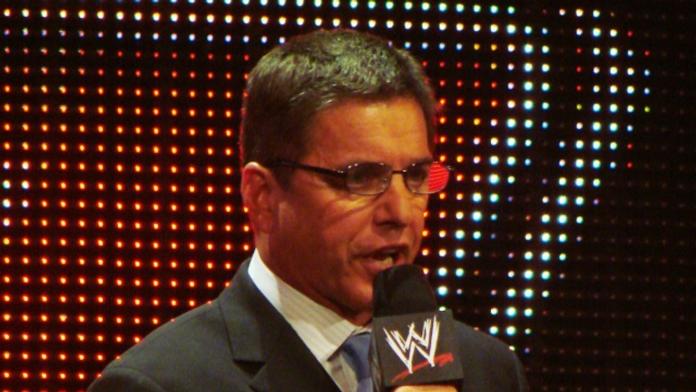 Mike Adamle is done with WWE, at least for the short term. There is a good chance he won’t be returning.

The word backstage is that both WWE and Adamle came to an agreement that he was just not cut out for the business, so he was taken off television. Many found it fitting that on what was probably his final night with the company, he screwed up his lines in true Adamle fashion.