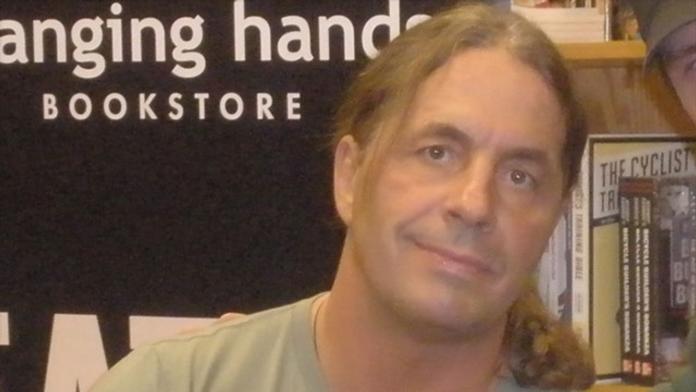 ? As noted Monday here on the website, there was a strange set of events that went down following the WWE Monday Night Raw tapings in Jacksonville, FL on March 9. According to a report, the creative team was told to head to Boca Raton where Vince McMahon keeps his multimillion dollar penthouse condo as he intended on spending the week there. After everyone checked in for what they were told would be big meetings to finalize the next few weeks of TV, the direction of WrestleMania 25 and the upcoming Draft, Brian Gewirtz and Michael Hayes were told on March 11 by phone that Vince would not be taking any meetings that week and that the team was to return to Stamford instead and hold internal meetings to come up with multiple options on their own. They were also told Stephanie McMahon would be meeting via teleconference with them to hear all the options. She was described as acting very frustrated with the entire situation with Vince. When the meetings were over, a list of WrestleMania and all the next weeks of TV main events, big picture angles, storyline options and suggestions were then given to Vince in Florida. This report seems to echo earlier reports of how many within the creative team are becoming frustrated with Vince’s antics of changing his mind at the last very last minute causing unnecessary changes.

As noted earlier here on the website, Dory Funk, who is set to be inducted into the WWE Hall of Fame on April 4 alongside his brother Terry, recently called Bret Hart to ask him if he could induct him. Hart actually accepted, but it should be noted that WWE makes the decisions and they plan on having Dusty Rhodes induct both Funk brothers into the Hall of Fame.