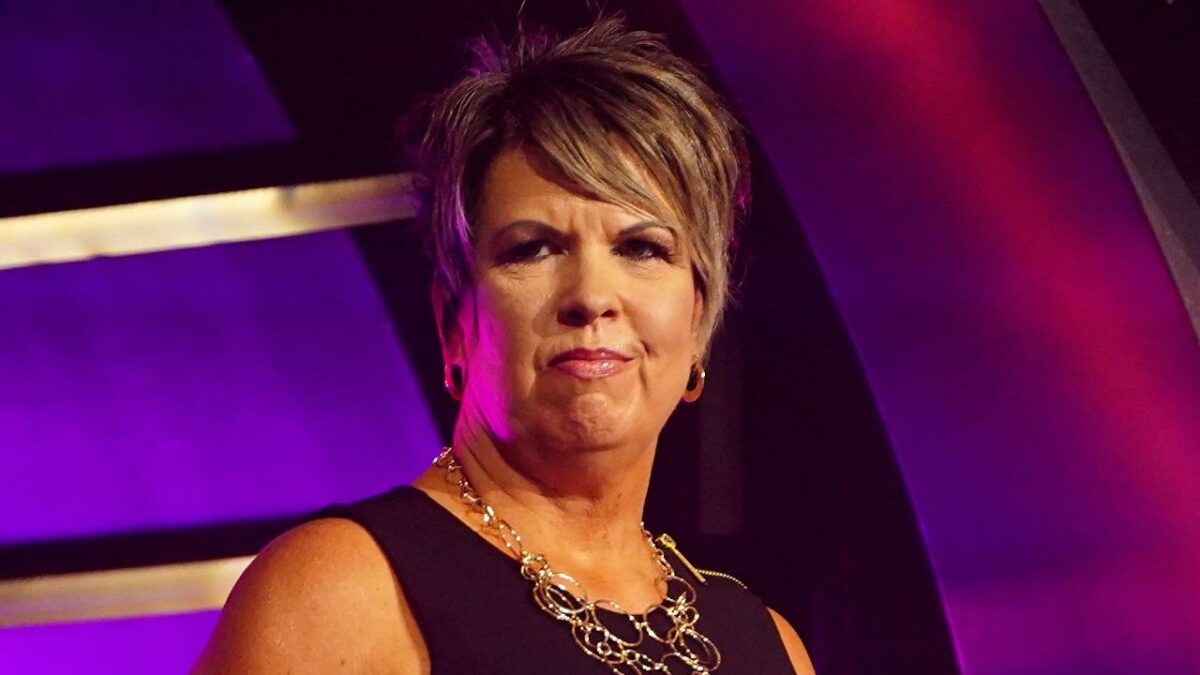 Vickie Guerrero informed WWE more than a month ago that she would be leaving after the Extreme Rules PPV. Guerrero made the call herself to leave the company and was not forced out. Her departure was extended to the following night’s Monday Night Raw where she announced on TV that she had quit followed by Edge coming out and making a divorce final for both characters.

The angle of Vickie looking like a pig was started on the first TV taping after she gave her notice. This built to the “Hog Pen” match at Extreme Rules and was supposed to be her final angle. As stated earlier, Guerrero wants to be home more for her daughters. The last month of angles involving her character were designed as entertainment segments for the audience, although some in the company believe they took as many shots as possible over her weight and looks.

Guerrero was always scheduled to be a transitional General Manager for Raw.