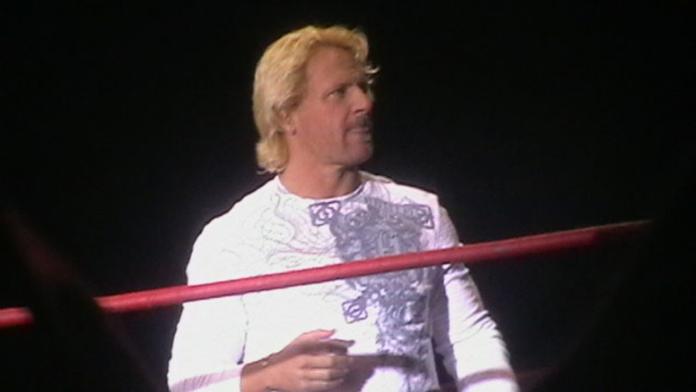 Dutch Mantel was very close to Jeff Jarrett. He had been with TNA since 2003. His departure leaves the creative team without a veteran ‘wrestling mind’. This is a big departure for sure.

Savio Vega was brought in as an agent last year after Scott D’Amore’s departure and had been working closely with the Knockouts. He was very close with Jeff Jarrett and Dutch Mantel as well.

There are many who are questioning Jeff Jarrett’s status with the company as well. These are both huge shakeups within TNA.