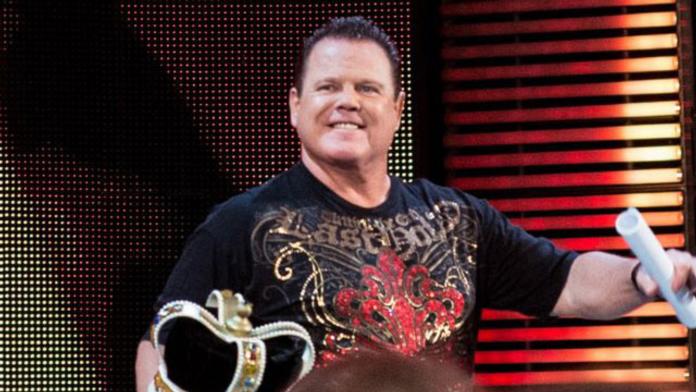 The following is from JacksonSun.com:

According to an arrest report, on June 26 Lawler became belligerent with Jackson police following a call about an intoxicated person outside the Circle K store at 1831 U.S. 45 Bypass.

Lawler had entered a guilty plea and as part of the plea, Lawler could have accepted 30 days at an in-patient treatment center instead of 30 days in jail.

Judge Blake Anderson said Monday that Lawler failed to meet the term’s of the agreement.

Lawler, who wrestles for several independent promotions, is the the son of world-famous professional wrestler and WWE personality Jerry “The King” Lawler.