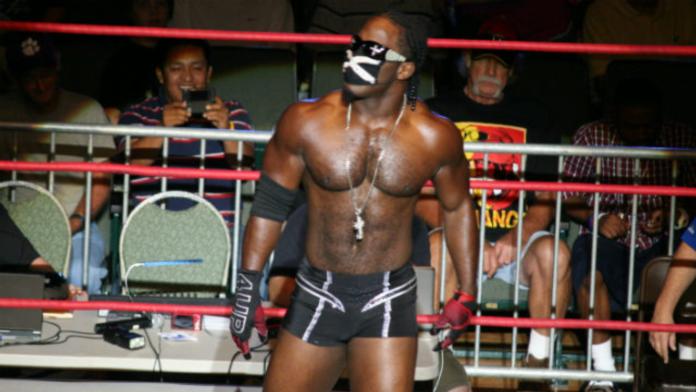 The wrestler formerly known as Elijah Burke, “The Pope” D’Angelo Dinero, is interviewed on the latest episode of TNA Today. You can see him cut a promo in his new character at https://www.youtube.com/watch?v=BomvJ4B2WP8&e

The TNA website has an article introducing the latest addition to the Knockouts division, Hamada (a.k.a. Ayako Hamada). “I would compare Hamada with AJ Styles, because she’s simply phenomenal,” Awesome Kong told the TNA website. “She’s a triple threat. She’s mastered the Japanese style of wrestling, along with the Mexican lucha libre, and I can see it in her eyes that she wants to be a great American wrestler.”