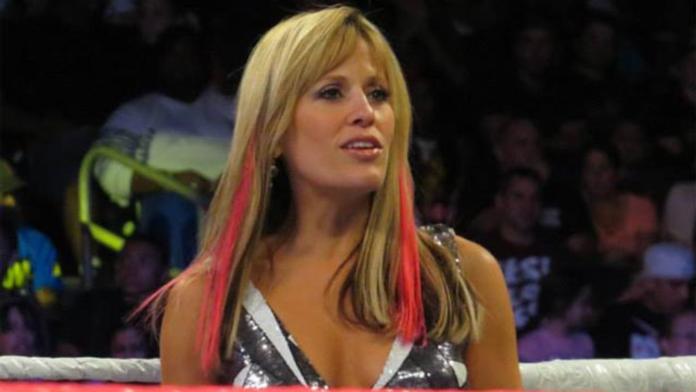 Taz is still featured on WWE Classics on Demand as his wrap-arounds with Joey Styles were filmed before he left the company.

As noted previously, Jeff Hardy is expected to wrap his current WWE tenure either at WWE Summerslam tonight or at next week’s television tapings. Matt Hardy has been teasing the fans on his Twitter stating that Jeff will appear for WWE after SummerSlam. All this likely means is that he will appear at the SD! tapings on Tuesday before finishing up.

With Lillian Garcia expected to work SummerSlam tonight and Monday’s RAW before departing, the hunt for her replacement is still ongoing. Developmental Diva Angela Long has filled in for Lillian during a recent house show tour, however the company has also run job adverts looking for a female personality with a singing background.