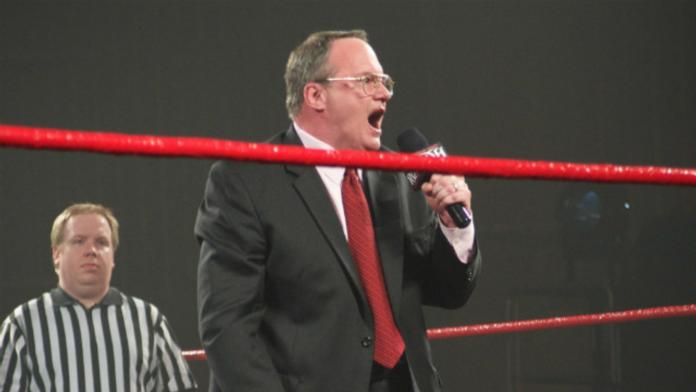 There was a lot of excitement when Jim Cornette returned to ROH. There is a ton of respect for Cornette in the ROH locker room, and those that were there with his first run were excited knowing how he helped them backstage during that period. Adam Pearce is looking forward to learning from Cornette.

Chris Hero taped an interview backstage at the ROH show in NYC for the next ROH Video Wire, playing off of rumors that he signed with WWE.

Eddie Edwards is having a plate and screws inserted into his elbow tomorrow.

Here is the lineup for October 9th in St. Louis:

Here is the lineup for October 10th in Indianapolis:

* Kenny Omega vs. Chris Hero
* Petey Williams vs. Claudio Castagnoli
* Tyler Black vs. Kenny King
* The Young Bucks vs. House of Truth
* Also Scheduled: All of the talent from the St. Louis show.