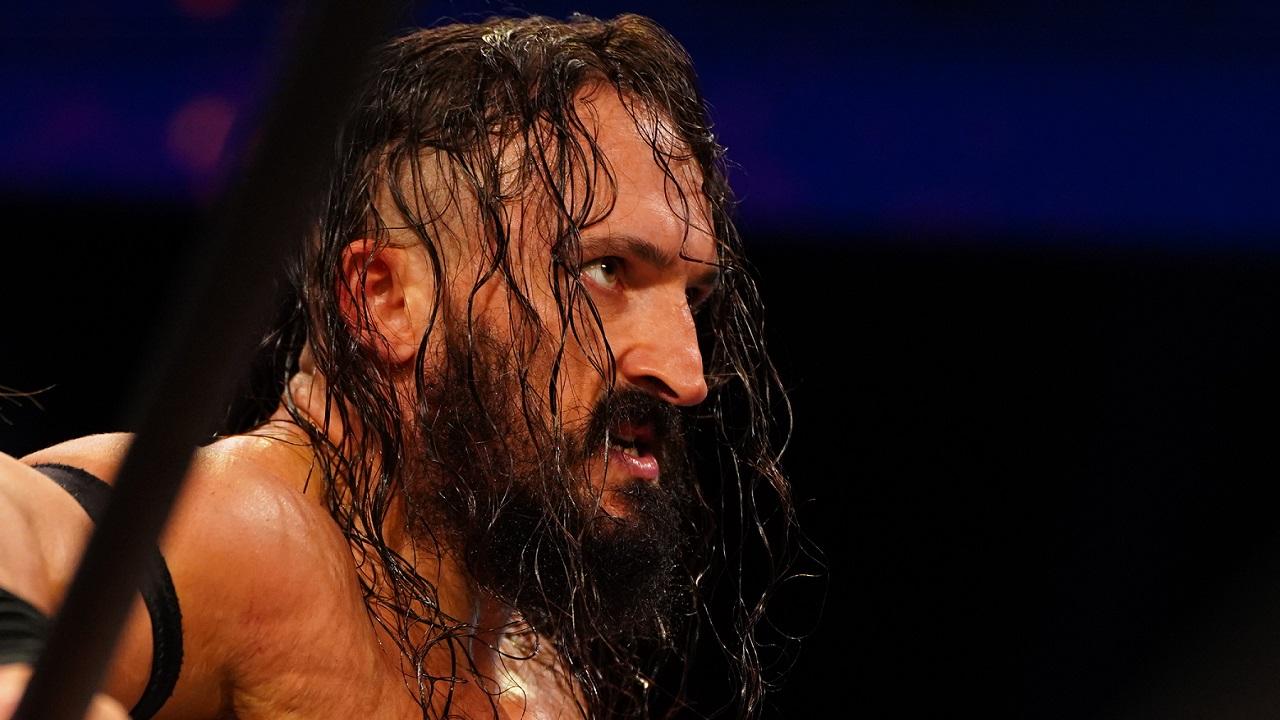 ? As noted in the post below this one, last night’s edition of TNA iMPACT! did a 1.3 cable rating., up from recent weeks. That is actually a really good number as the show went head-to-head with the World Series on FOX which did over 19 million viewers. The show also went head-to-head with an NBA game on ESPN and a college football game on ESPN2. I’m sure they are happy with the 1.3.

? Due to the Yankee’s win last night, WWE RAW will be head-to-head with Monday Night Football and the World Series for the entire show this Monday night. Ouch.

? There has been some major UFC news today. Here are some of the highlights courtesy of FightLine.com:

— Lyoto Machida will need surgery on one of his hands. That obviously means the Shogun Rua rematch has been delayed.

— Thiago Alves is hurt and has pulled out of his December 12th fight with Jon Fitch. That show is scheduled for Memphis and was also scheduled to have Rampage vs. Rashad as the main event which is also off due to Rampage quitting UFC several weeks back.

— Kurt Pellegrino vs. Frankie Edgar on December 5th in Las Vegas is also off as Pellegrino pulled out today with a back injury.

— As noted several days ago, Brock Lesnar’s fight with Shane Carwin is postponed due to Lesnar falling ill and not being able to train.

— Anthony Johnson vs. Josh Koscheck is official for UFC 106 and Phil Baroni vs. Amir Sadollah has been moved to main card on the same show.