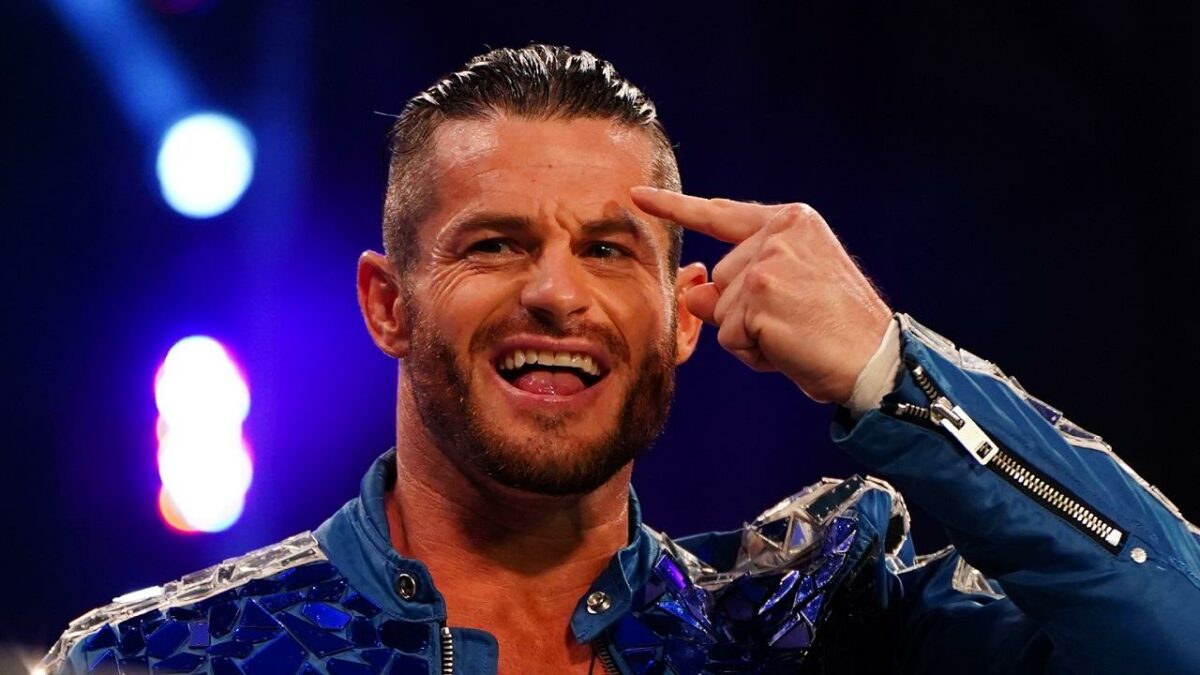 — I want to issue a quick apology to ROH’s head of security Zach Yeager. We were able to communicate through email yesterday and the issue has been resolved. I appreciate Zach’s quick reply in addressing the issue and look forward to covering ROH and attending ROH events in New York City. All is good… all is good 🙂

— The All-Star Game pulled a 4.4 rating for first place on cable, much lower than usual due to stiff competition from the Olympics, which is on network TV. RAW’s second hour was second overall, NBA All-Star Saturday Night came in third (both at 3.6) and RAW’s opening hour was fourth at 3.4. In the 18-34 age group, RAW’s second hour was at 5 behind three All-Star Weekend shows and Keeping Up With the Kardashians. The show’s second hour wasn’t in the top ten.

— On his official website, the Honky Tonk Man says he has signed a “new contract with WWE and Mattel.” Who knows whether to believe him or not. Idiot.

— An interview with Evan Bourne is available at TheTelegraph.com. He promotes the Elimination Chamber PPV and talks about his higher profile: “Being a rising star is about capturing the fans’ attention from the second I walk out there to when I go to the back. Personally, I’m trying to be a good role model for the kids.”