Report: Steve Austin To Be The Final RAW Guest Host? 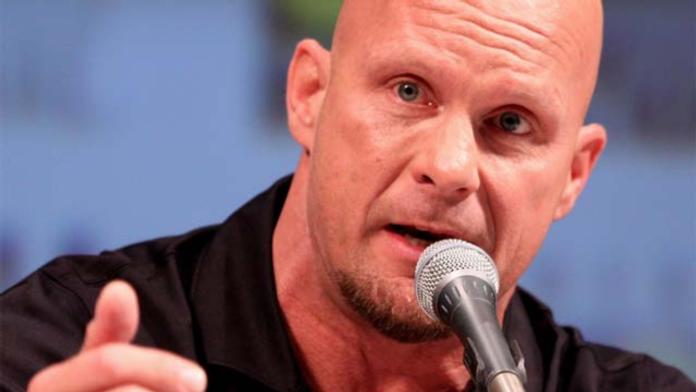 While nothing is finalized, WWE Hall of Famer “Stone Cold” Steve Austin could end up as the final guest host of Monday Night RAW on March 15 in San Diego, CA.

The original plan in WWE was to end the guest host angle at WrestleMania, however there has been talk of extending it with TNA moving to Monday night’s starting on March 8. Austin is the last guest host listed by WWE as nothing has been announced for the March 22 show, the final RAW before WrestleMania 26.

It should be noted that Austin posted the following tweets over the weekend: “no middle fingers in san diego. the system has changed a little. im cool with that. times change…”. He then tweeted: “stone cold can easily be pg. no problem.”