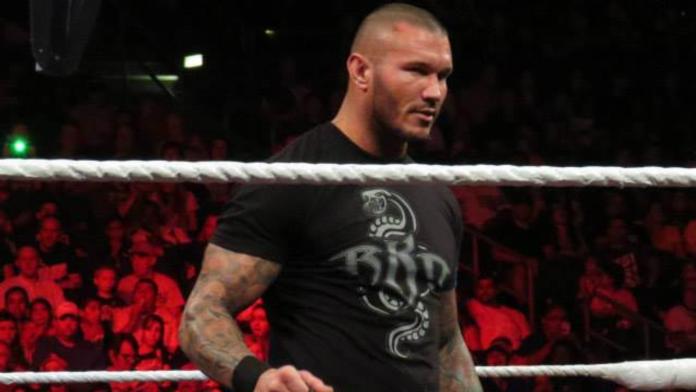 ? The next movie from WWE Studios is titled “Big Red” and will start filming in New Orleans soon. Ed Harris and Amy Madigan will star in the film along with WWE star Randy Orton. The film is based in the mid-1960s and is built around a smart 12-year-old boy whose teacher makes him work with a special outcast on a project. The outcast ends up having a confrontation with a bully, whose father is played by Orton. Orton’s character tries to get Harris fired from his job as a teacher. Madigan plays the school principal.

? It’s being said that two more names besides Stu Hart will be announced for this year’s WWE Hall of Fame class ? one for each RAW leading up to WrestleMania.

? WWE producer Gerald Brisco will be scouting the NCAA Wrestling Tournament on Mar. 20 in Omaha, Nebraska.

? According to OVWrestling.com, WWE has recently come to terms on a Developmental Contract with OVW Superstar Asher Knight. Knight worked in the OVW system for seven months before earning his contract with World Wrestling Entertainment.