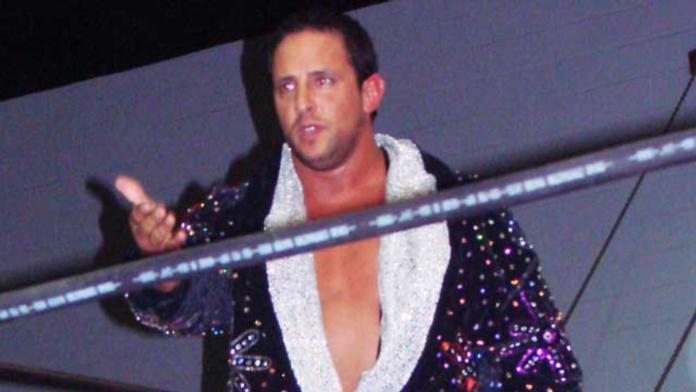 — On November 10th, WWE has a RAW house show at the Municipal Hall in Graz, Austria. Tickets go on sale April 30th.

— An interview with Gabe Sapolsky is available at https://awp-vadalhoco.blogspot.com/

— You can see video of the THQ Superstars video game challenge from WrestleMania weekend by going to https://www.gamespot.com/

— As noted over the weekend, WWE developmental trainer Billy Kidman is currently on the WWE European tour. We’re told this is a tryout as a producer/agent.