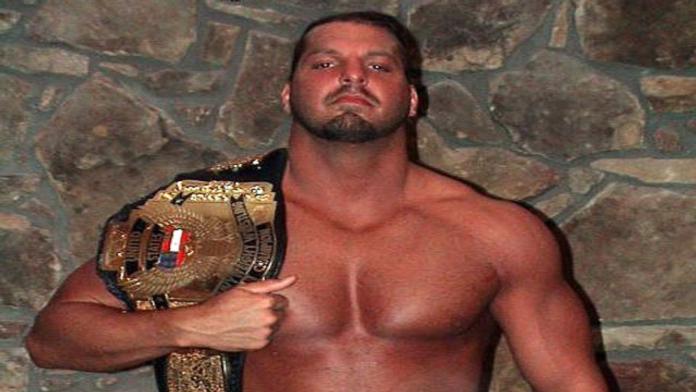 Here are some more details on Chris ‘Kanyon’ Klucsaritis’ death:

— It appears as though he passed away from an overdose of pills.

— Klucsaritis’ death is believed to be a suicide.

— He was at his apartment in the Sunnyside section of Queens, NY.

— A pill bottle and several notes were found close to the body.

— He had been open about suffering from a bipolar disorder and had talked and threatened suicide many times in the past.

— According to a friend, he had once again been suffering from a bout of depression. On Monday of this past week, he had again talked about taking his own life. As sad as this sounds, it was not out of the ordinary to hear him talk about suicide.

— Although he retired from wresting at one point, he had returned to the ring again recently and worked a couple of matches this year.

— On a personal note, I had talked to Chris numerous times throughout my reporting career. The last time we exchanged emails was about six weeks ago and everything seemed fine then. He was planning to work some indy dates and said all was well at the time. All of us here on the site would like to send our deepest condolences to the family, friends and fans of Chris Klucsaritis. R.I.P my friend.