The Real Reason Mickie James Was Fired From WWE 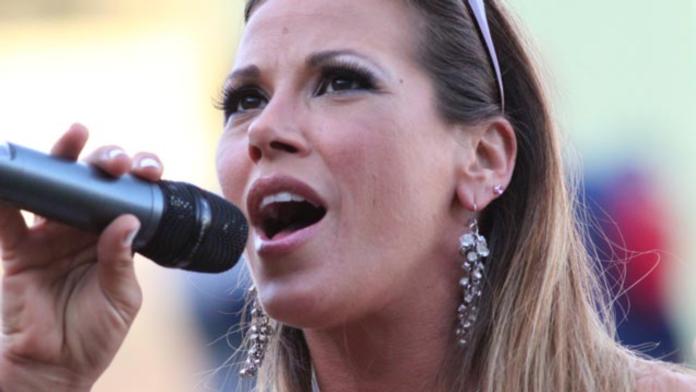 Regarding Mickie James’ shocking release today from WWE, she was fired because she more than once on the European tour arrived late for the bus, holding up travel.

That was considered the straw that broke the camel’s back dating back to her being disciplined by being sent to SmackDown! due to substandard performances and issues with her weight. They were also not happy with her music aspirations. Maria felt the same wrath with her release from WWE. WWE management doesn’t take kindly to their talent doing outside projects while working a full-time WWE schedule.

According to a source, she had just beaten a bad staph infection and was lucky to return in time for Wrestlemania. Many felt she should have been more professional in her dealings with WWE.