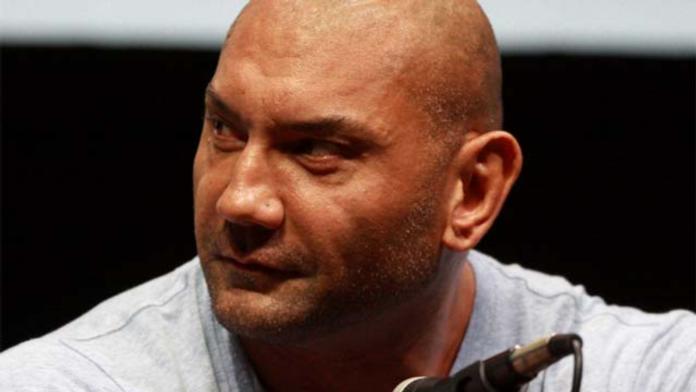 — Bret Hart was announced as the new GM of WWE RAW on this weeks show. This was a last minute change. More shortly.

— Batista “officially” quit WWE during the opening segment of WWE RAW. It is expected that he’ll be back but he is gone for the time being.

— Tonight (Tuesday) on WWE NXT, Michael Cole will demand an apology from Daniel Bryan. If he doesn’t apologize, Cole will sue him.