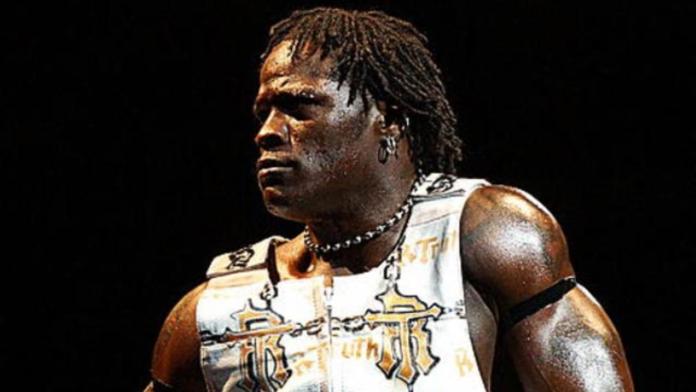 — The August 30th edition of WWE Monday Night RAW, which takes place in Binghamton, NY will be the 900th episode of the show.

— David Houston sent this in: R-Truth appeared on the local Fox affiliate’s “Fox New Rising” in Charlotte to promote the tonight’s Raw. Not much to it but they did touch on Truth’s being from Charlotte and he and the hosts did a quick rendition of his “What’s Up?” song.

— The following matches have been announced for the August 20th WWE event at Budokan Hall in Tokyo, Japan:

— The following matches have been announced for the August 21st WWE event at Budokan Hall in Tokyo, Japan:

— WWE is sending people to the E3 convention this week to sign autographs. The schedule is: