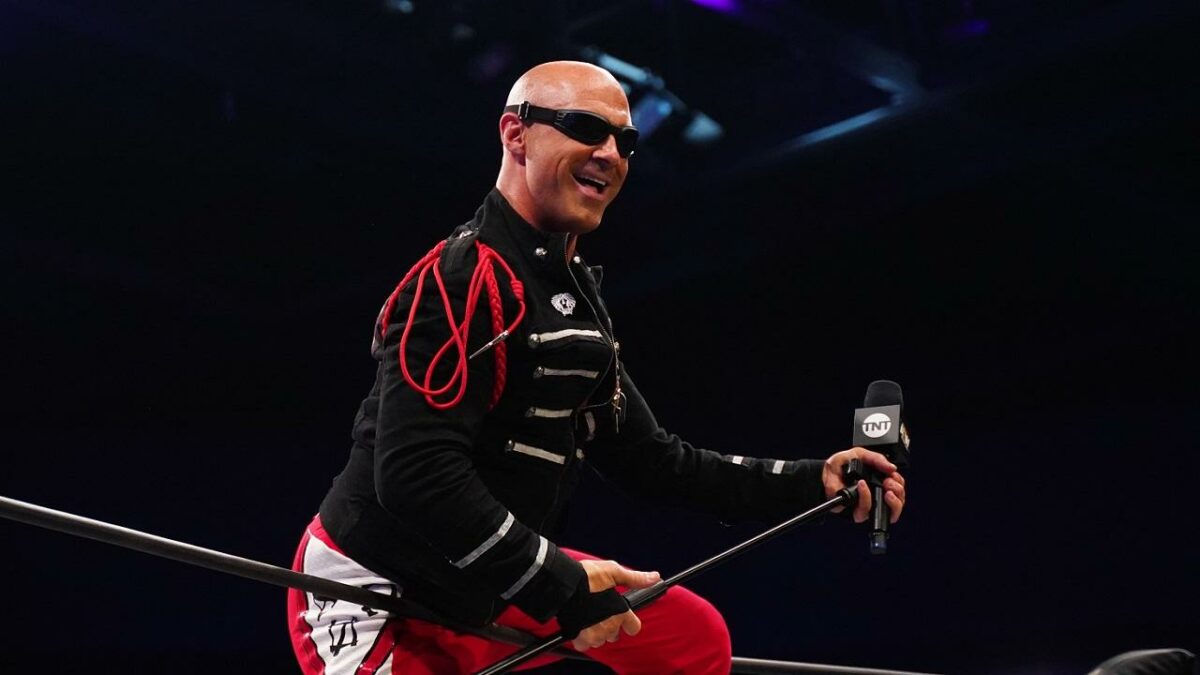 — Due to an injury, Dragon Kid will be the weekend shows for both Dragon Gate USA and CHIAKRA. DGUSA apologized for the changes, and a new DGUSA lineup for the weekend should be finalized soon.

— As announced earlier, “The Phenomenal” AJ Styles has been named Pro Wrestling Illustrated’s “PWI 500” winner for 2010. He is the first TNA wrestler to top the annual chart, which is now in its twentieth year. On Twitter, TNA president Dixie Carter congratulated Styles on his achievement, writing, “Congrats to AJ Styles on being TNA’s 1st ever PWI 500 #1 Wrestler in the World. So deserved.”

— Many within TNA feel its “only a matter of time” before Christopher Daniels returns to the organization. For what it’s worth, he is still listed on the company website’s roster section. It was speculated that Daniels was going to be part of the mystery tag team at Victory Road, though it turned out to be Samoa Joe and Rob Terry. It’s said that Joe and Terry were planned for the event all along.