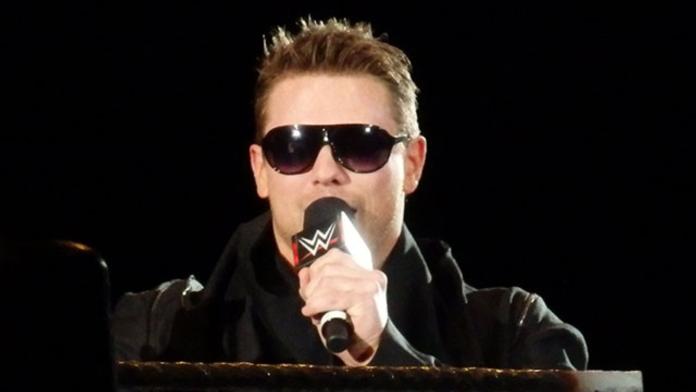 In a shades similar to past incidents with Kofi Kingston and Ken Anderson, Randy Orton was visibly upset with The Miz following his match against Jey Uso during the July 26th RAW.

After hitting the RKO on Sheamus, Miz entered the ring to tease cashing in the Money in the Bank briefcase. “The Viper” then hit the RKO on Miz and was unable to hide his frustration. The word coming out of the show is that Orton felt Miz was positioned in a manner that indicated he was about to be hit with the signature maneuver.

Similarly, Orton angrily reacted during a bout with Kingston last January when the Ghanaian grappler messed up the timing of the finish. Orton was seen on-camera shouting “stupid,” among other obscenities, towards him. It is said that Kingston’s “main event” push at the time was single handedly derailed due to the incident. Likewise, Anderson’s untimely dismissal from World Wrestling Entertainment last year was largely attributed to Orton, as a result of the former Mr. Kennedy inadvertently dropping “The Viper” on his head with a back suplex. Orton later admitted to complaining to management about Anderson’s in-ring work, which was the primary reason for his release from the organization.