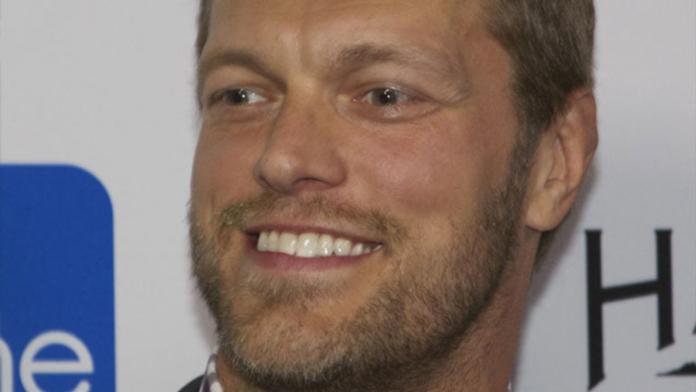 — Proof copies of the new Chris Jericho book Undisputed: How to Become the World Champion in 1,372 Easy Steps are starting to circulate within the book industry. It’s said to be really good. It hits stores on 2/16/11.

— Former WWF champion Superstar Billy Graham has been added to the WrestleReunion convention this January in Los Angeles. This may be his last public appearance as he’s getting more ill due to progressive liver disease. We posted a story on this earlier.

— Torrie Wilson, Lilian Garcia and Nick Mitchell (Nicky from the Spirit Squad) have also been added to the WrestleReunion convention. For more details, go to https://www.wrestlereunion.com/

— Kane vs. Edge and Rey Mysterio vs. Alberto Del Rio are being advertised for the 1/8 SmackDown! house show in Lexington, KY.

— Ricochet has been signed to a contract by Dragon Gate USA, who was turned into a star at the recent PPV. He’ll be the first American talent signed by DGUSA to tour with Dragon Gate in Japan later this month.