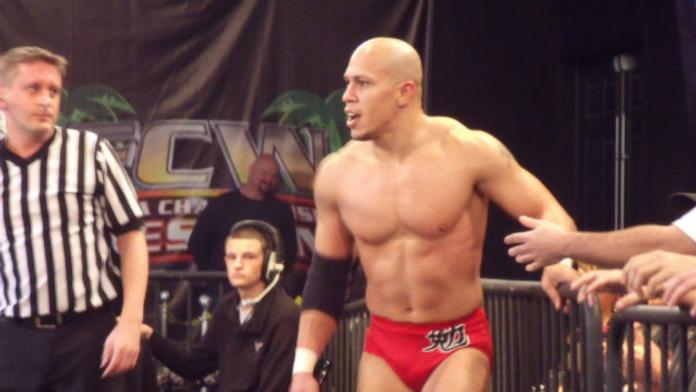 WWE announced today that they have released SmackDown! star Brandon Silvestry (Kaval), winner of Season 2 of NXT. The company posted this on their website:

“World Wrestling Entertainment has come to terms on the release of WWE Smackdown Superstar Kaval (Brandon Silvestry) as of today, December 23, 2010. We wish Kaval the best in all future endeavors.”

Jim Ross reacted to the release on Twitter, saying:

“Kaval’s release from WWE surprised me. Don’t know the circumstances. Kaval won’t have any issues finding work. I wish him my best.”

There is more to this story that we’ll post here shortly. Stay tuned!