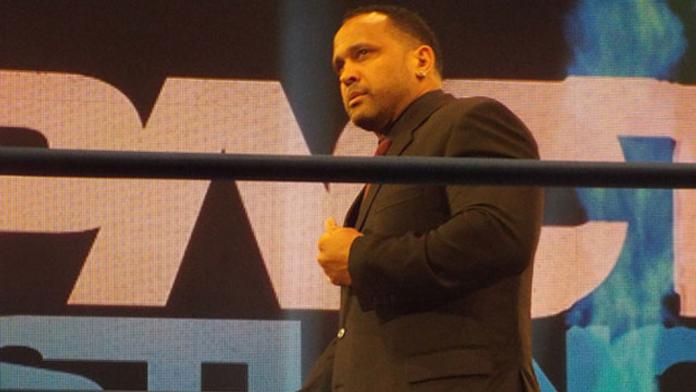 The WWE announced today that they have released Hassan Hamin Assad, a.k.a. Montel Vontavious Porter (MVP):

World Wrestling Entertainment has come to terms on the release of WWE Superstar MVP as of December 2, 2010. WWE wishes MVP the best in all future endeavors.

MVP noted on his Twitter that he was not fired, and he had requested for his release.

“No need for alarm,” he wrote. “I did not get fired . I asked for & received my release. I felt it was time to go international & freshen things up.

“They’re not screwing me this time. They’re actually DOING RIGHT by me ! They’ve honored MY request.”