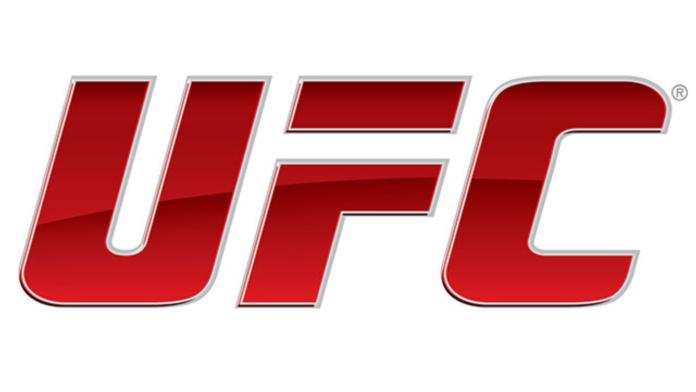 UFC President Dana White announced today that UFC’s parent company, Zuffa, has bought out Strikeforce. This is a huge story in the MMA world. No details on the terms of the buyout are known, but White said it was a “good deal.”

White added that Strikeforce fighters will remain under the Strikeforce roster for the time being, while UFC fighters may eventually make their way over there.

Strikeforce CEO Scott Coker will be staying on, just as WEC executive Reed Harris did after UFC bought WEC in 2006.

The main reason for the buyout on the Zuffa side appears to be the need to acquire more talent as they continue to expand globally, even though White insists Strikeforce will run as its own business.

“That’s a separate business that has their own income,” White said. “They have their own budgets and everything else that they do. They have they’re own television deals. If they’re that interested in acquiring (a fighter), it’s no different than it was before.”

A video interview featuring Ariel Helwani and UFC President Dana White can be seen below.

Please be sure to check out WrestlingINC.com’s sister UFC/MMA website, FightLine.com, for more on this huge breaking story.