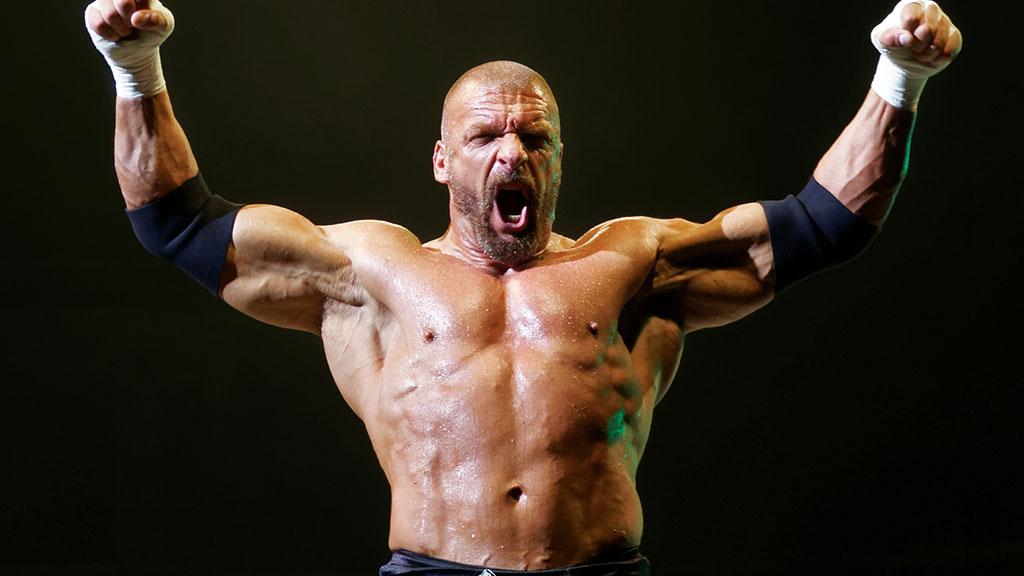 AOL Moviefone has an interview with Triple H in which he talks about UFC needing to evolve more than WWE. He was also asked about the recent expose that Grantland.com published on Ric Flair (details).

“Ric is one of my best friends,” said Triple H. “Ric doesn’t know when to walk away. Ric doesn’t want to be told to walk away. And Ric can’t afford to walk away. Ric has lived every day of his life like it’s the last for almost the fifty years he’s been in the business. In Ric’s mind, it’s still 1982, he’s on top of the world, he’s young, he’s got a lot of money. Ric has never questioned spending. We have a term on the road where if you go out and you have a crazy night that you spent a ludicrous amount of money or you just lose it one day and you can’t go through another airport and you’re trying to get a jet instead, we call it ‘Naitching.’ Ridiculously spending money for no point is called ‘Naitching.'”

“Brock’s a country bumpkin,” he explained. “And I don’t mean that in a derogatory way. Brock just wants to be on his farm and he doesn’t like being famous. He doesn’t want to be bothered. Before he left, he was talking about buying a prop plane, and hiring a guy to fly him so he wouldn’t have to go to airports ever. He could just literally fly from town to town so he wouldn’t have to see anybody, go to the building and wrestle. That’s the one thing about what we do for a living: you go to the ring twenty minutes every night, it’s the highlight of your day. But you’re on the road a couple 100 days of the year, that twenty minutes a night, that is the juice.

“The rest of the time is the pain-in-the-butt stuff that you have to do to get you to the twenty minutes a night. It’s the flying, it’s the airports, the hotels, it’s the rent-a-cars. You go through all of that stuff to get to that twenty minutes of adrenaline and then you go to the next town and you do it all over again. And Brock just couldn’t deal with the other twenty three hours and forty minutes of the day outside of his 20 minutes in the ring. He loved that twenty minutes in the ring. The rest of it? Not so much.”

Triple H also talks about pro wrestling needing to evolve with the UFC’s surge in popularity, you can check out the full interview by clicking here.