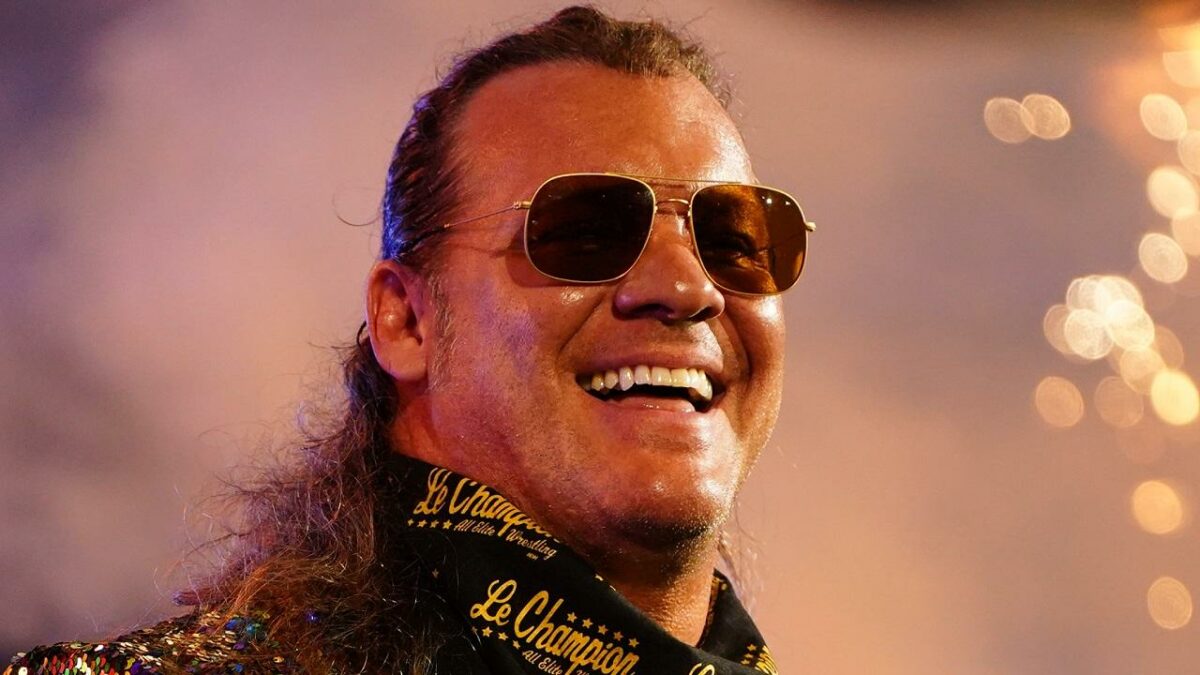 — Justin Gabriel defeated Heath Slater in the dark match at this past Sunday’s SmackDown! tapings in Mexico City. Of course, WWE announced that Slater was suspended for 30 days the following day for violating the WWE Wellness Policy.

— Former WWE star Paul Burchill returns to his stomping grounds as he is advertised to appear at the Davis Arena in Louisville, Kentucky on Saturday, November 17 for the A-1 Wrestling Association.

— Colleagues of Chris Jericho say he is in talks with WWE officials to return to the organization for a match leading to WrestleMania XXVIII. We’ll keep you posted as we hear more.