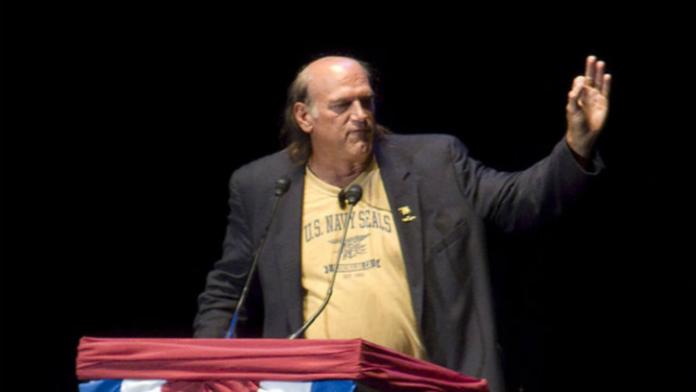 Jesse Ventura called into The Alex Jones Show and refuted the recent TMZ story about being pulled over for tailgating.

Ventura noted that he hasn’t even left the state of Minnesota for the last month, and stated that the story was completely false. Ventura has not been to an airport in the past 15 months because he refuses to fly.

TMZ has since taken down their story, and we have removed our post regarding it. We apologize for the error.