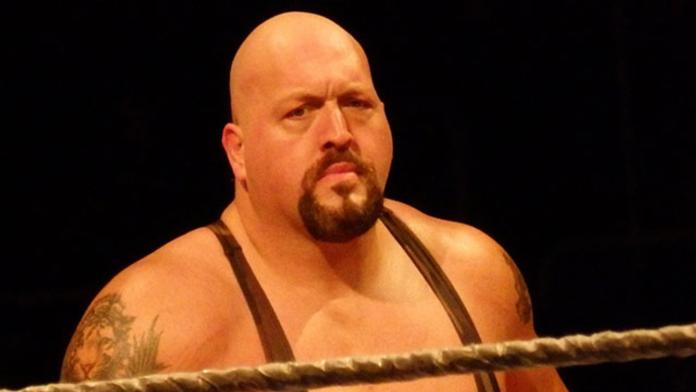 — The WWE SmackDown taping in Tulsa, Oklahmoa on October 2nd has a pre-sale currently ongoing with the code ORTON.

— Look for Shaquille O’Neal to appear on the March 5th RAW Supershow from Boston. As of this writing, there is still expected to be a Big Show vs. Shaq match at WrestleMania. The Rock will appear on the same RAW from Boston, MA.

— The 2012 WWE Hall of Fame announcements for Ron Simmons and the late Yokozuna will likely be held off WWE TV until after the Elimination Chamber pay-per-view.