The cover artwork for the Home Video edition of WWE WrestleMania 28 has been finalized and released. It features John Cena, The Rock, Triple H, Undertaker, and Shawn Michaels.

WrestleMania 28 is released on DVD and Blu-ray formats to North America and Australia on May 8th, following to Europe in June. 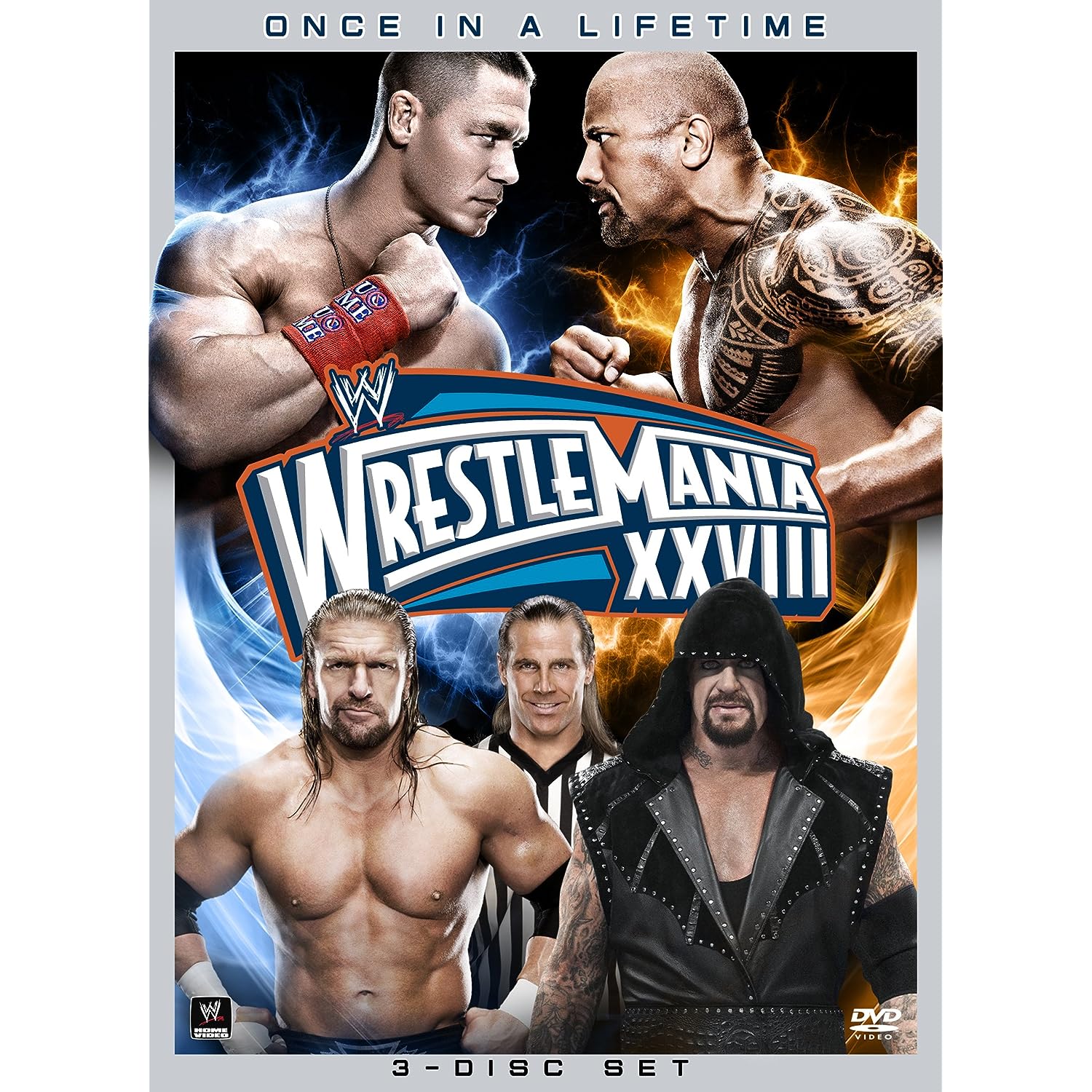 Ryan Hooker contributed to this article.