CM Punk Upset With WWE, Lashes Out On Twitter 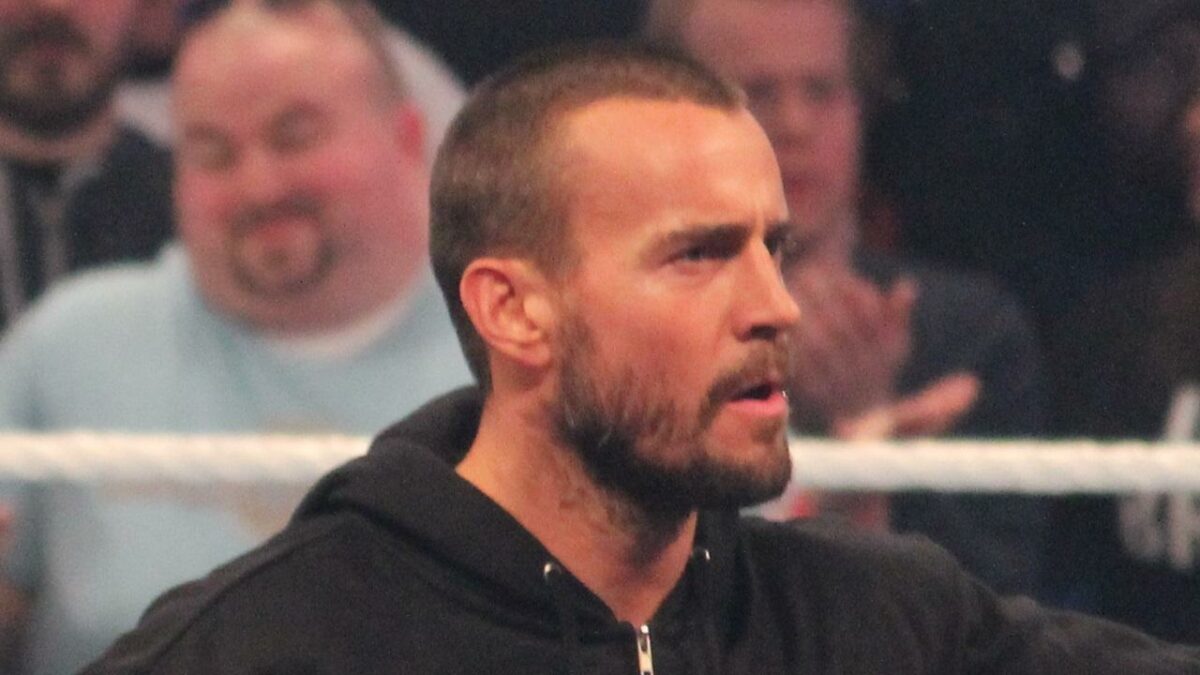 WWE Champion CM Punk is scheduled to appear on AMC’s Talking Dead this Sunday, a live talk show hosted by Chris Hardwick that discusses episodes of the popular The Walking Dead drama series.

The sports-entertainment organization has yet to promote his appearance on the 30-minute discussion panel program, drawing his ire Tuesday. He tweeted, “Yes, I will be on @AMCTalkingDead on Sunday. Shocking how WWE didn’t promote it or get AMC the proper materials in time to announce it.

“I will also be the Grand Marshall in the Chicago turkey day parade. Also not announced or promoted by ‘my’ company. Shocking.

“This is what happens when you go over everyone’s head to hustle and acquire your own outside appearances. #DIY

“Was promoted on Monday. Wasn’t Sunday night when it was supposed to be. Ball dropped. S’okay. I’ll pick it up and score like I always do.

“Looking forward to discussing @WalkingDead_AMC Sunday on @AMCTalkingDead Tune in!”