– Seth Rollins gets the Superstar Spotlight on WWE’s website today.

– This week’s WWE Classics Five-Star Match of the Week was chosen by David Otunga and he chose Ricky Steamboat vs. Randy Savage from WrestleMania 3. Otunga told WWE.com:

“I’m going to go with WrestleMania III, Ricky ‘The Dragon’ Steamboat vs. ‘Macho Man’ Randy Savage. The headliner of that show was Hulk Hogan against Andre the Giant. But I have to be honest, the most entertaining match, the one I came away thinking about was ‘Macho Man’ and ‘The Dragon.’ It really stole the show. That definitely added something. George ‘The Animal’ Steele is actually my mom’s favorite wrestler. I liked ‘Macho Man,’ but truthfully, I was a fan of Ricky ‘The Dragon.'” 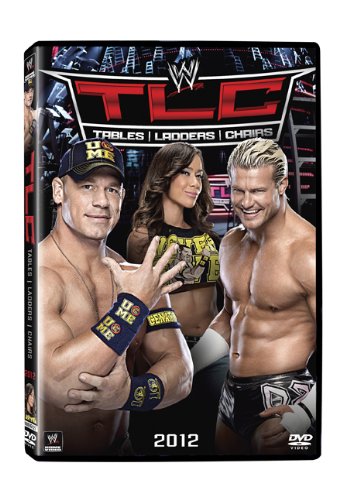