- We noted earlier this week that Ted Dibiase's t-shirts have been put on sale on WWEShop.com for only $1.99. His merchandise has since been removed from the site. There has been speculation that Dibiase may be leaving the company after the end of the year.

- Sin Cara commented on undergoing surgery this past Thursday, writing on his Twitter, "Surgery went great, now I'm back in Mexico. Let's get something to eat."

- Here is the poster for the Rock's upcoming film, Snitch: 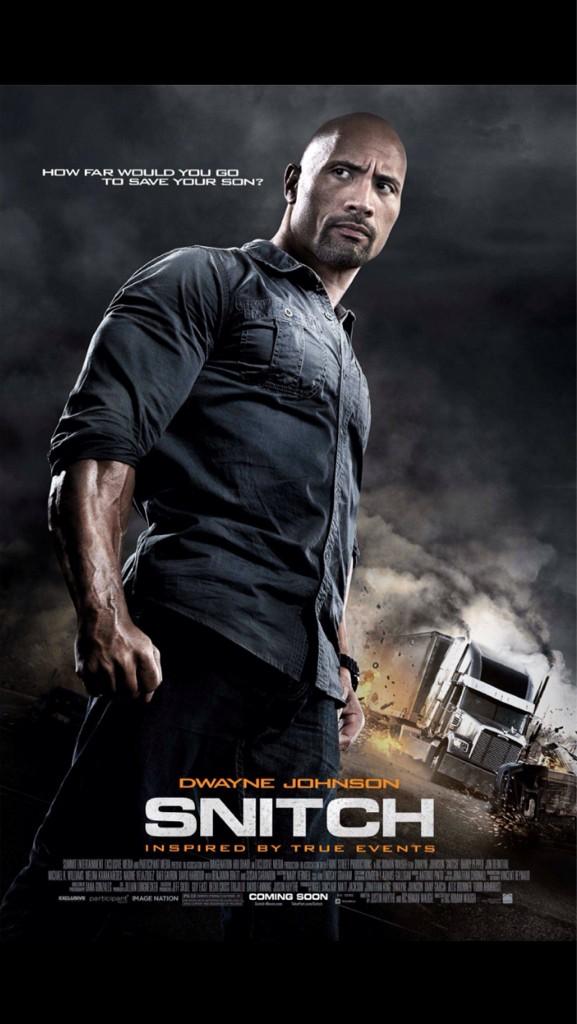 Greg Alexander and Gideon Blum contributed to this article.