The Hogans And Flairs Together (Photos), Invitation For AJ Lee And Dolph Ziggler’s Toast On RAW

– Ric Flair and Hulk Hogan were back together again on Saturday night. It looks like they got together wth friends and family at Hogan’s new restaurant in Florida. Here they are plus a shot of Nick Hogan with Flair’s daughter, WWE NXT Diva Charlotte: 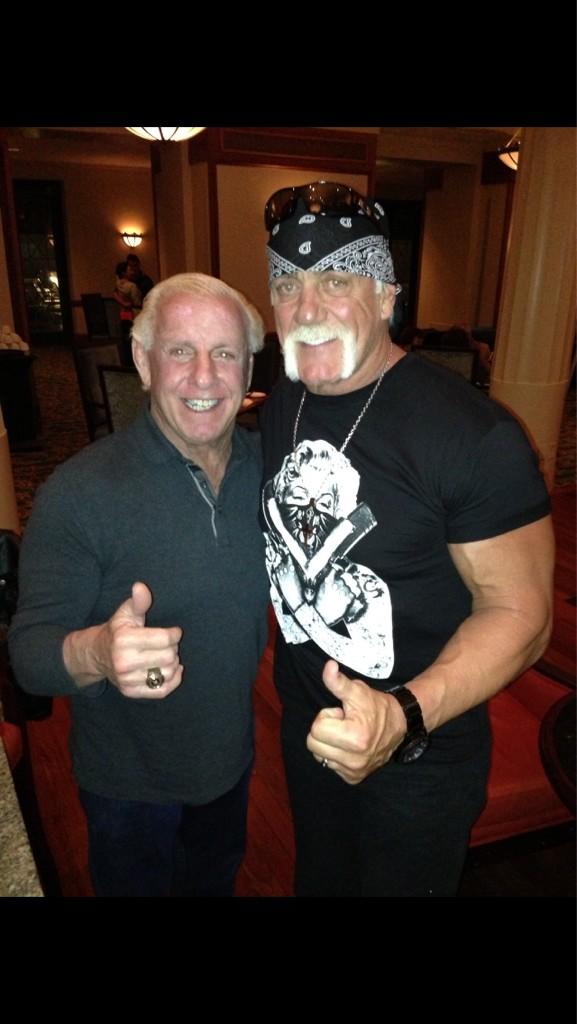 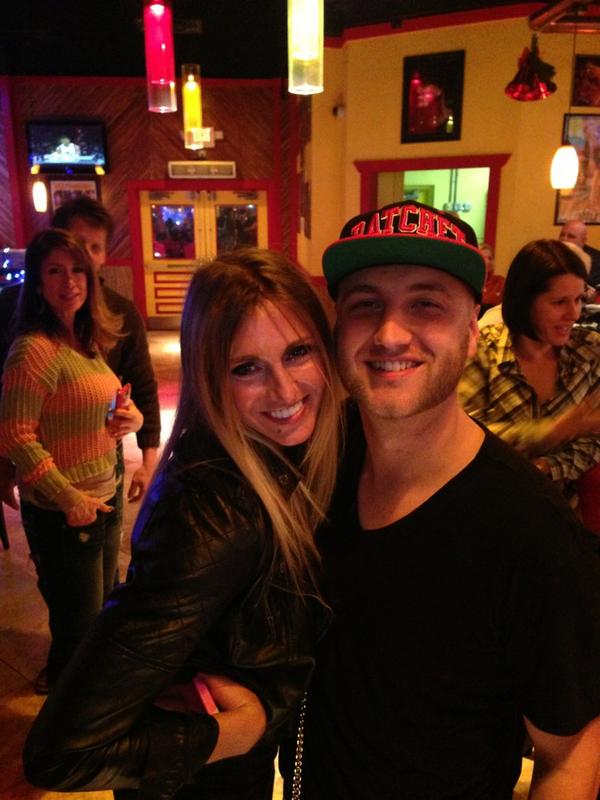 “This Monday’s Raw will air on New Year’s Eve and what’s New Year’s Eve without a toast? In recognition of the beginning of 2013, Dolph Ziggler and AJ Lee have announced plans for a special toast on Raw and they’ve invited the whole WWE Universe to join them. There’s also a guest of honor on the controversial couple’s list ? John Cena. What will Dolph and AJ have to say during their toast? And will the Cenation leader accept their invitation? Join the dubious pair and the former WWE Champion on Monday at 8/7 CT on USA and help ring in the new year.”