The WWE Games Twitter account has confirmed Dolph Ziggler, John Cena, Ryback, The Rock, Shawn Michaels, Steve Austin and Randy Savage as playable characters in the upcoming WWE 2K14 video game. We noted over the weekend that The Ultimate Warrior would be a playable character in the game but on Monday, other sites reported that was not the case. However, on Monday, the WWE Games Twitter account posted this teaser, all but confirming that Warrior will be in the game: 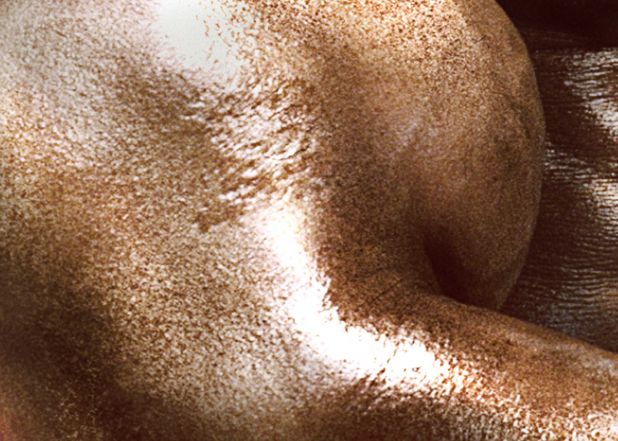 As noted earlier, you can check out the ad hyping the Warrior DLC in the latest issue of WWE Magazine below, courtesy of TheSmackDownHotel.com: 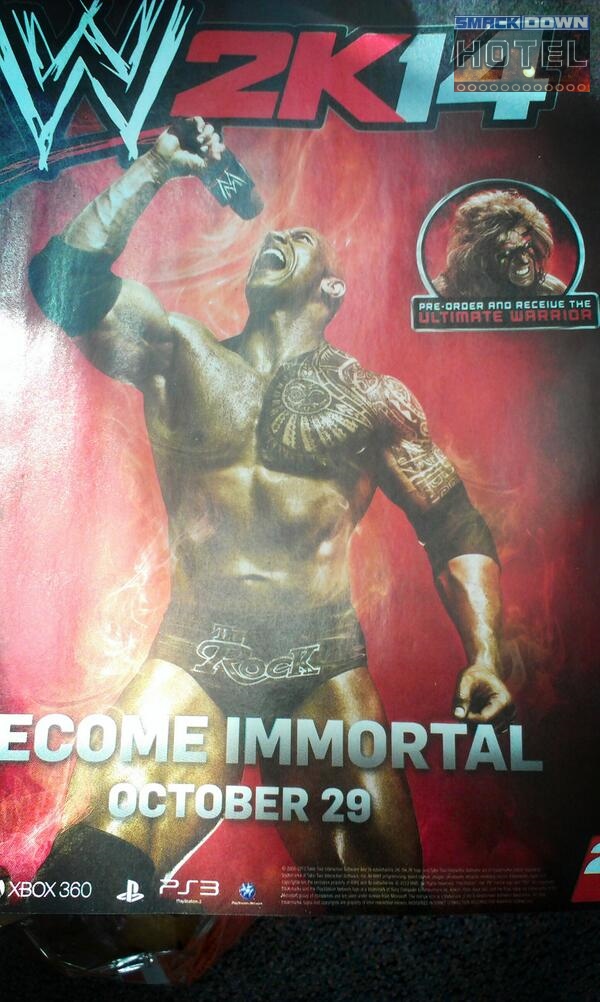