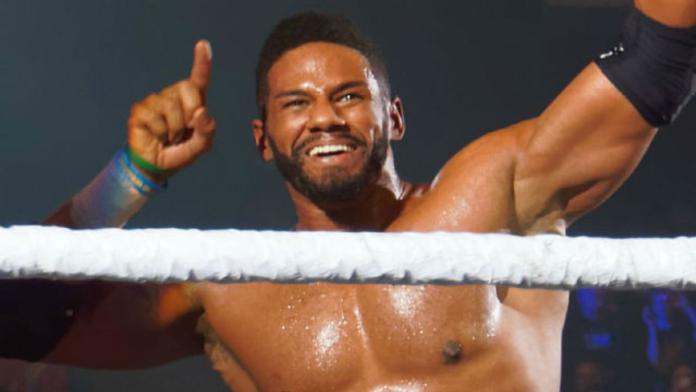 – As noted, the August 19th WWE RAW did a 3.24 cable rating with 4.30 million viewers with the fallout from SummerSlam.

In the segment breakdown, the first segment with John Cena, Daniel Bryan and Stephanie McMahon opened with a strong 3.4 rating. Damien Sandow vs. Cody Rhodes lost around 530,000 viewers. Paul Heyman’s interview stayed even. Cameron and Naomi vs. AJ Lee and Layla lost around 135,000 viewers. Dolph Ziggler vs. The Shield gained around 500,000 viewers in the 9pm timeslot for a good 3.3 quarter rating.

Sin Cara vs. Alberto Del Rio stayed even, which is really good for that timeslot. Darren Young and Titus O’Neil vs. Antonio Cesaro and Jack Swagger gained around 250,000 viewers for a 3.5 rating. Considering who was in the match and the fact that it’s not at the normal top of the hour growth period, this shows that the Young story led to an increase in viewers. Big Show vs. The Shield lost around 265,000 viewers.