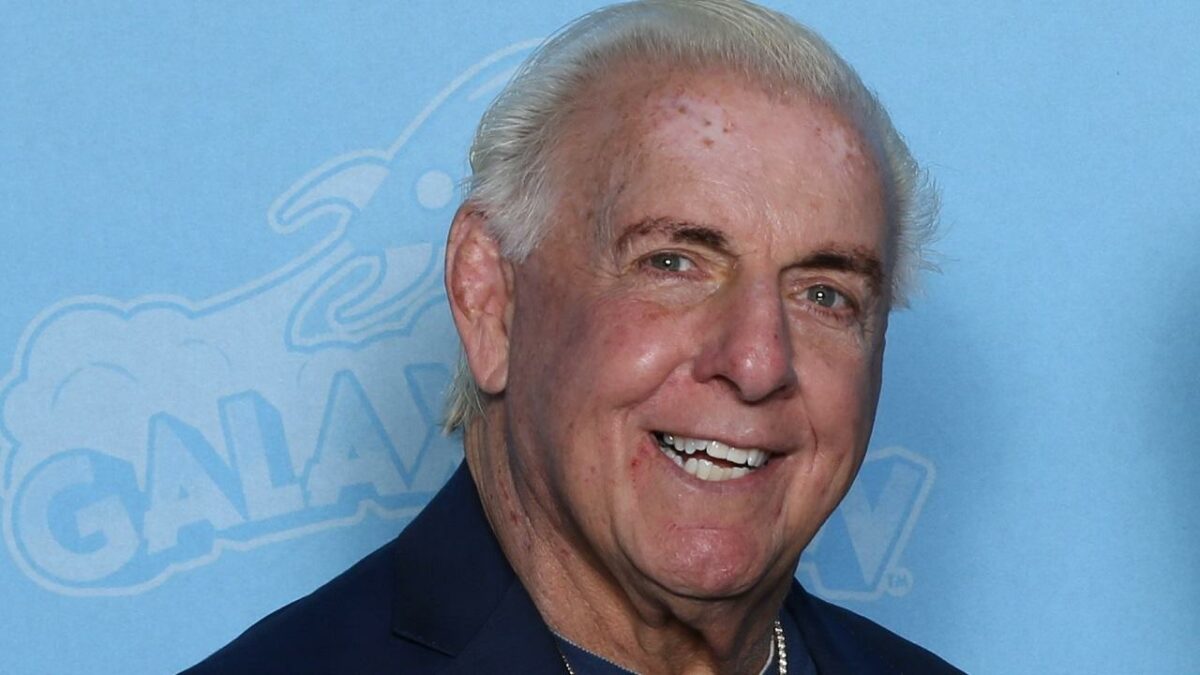 – F4Wonline.com has confirmed reports of heat on Ric Flair for his behavior at the WWE 2K14 event on Saturday night. The feeling is that Flair “hi-jacked” the event. Word is that the video game people weren’t bothered at all but WWE officials were pretty upset.

Flair was close to signing a new public relations contract with WWE but Saturday night may have put that deal in jeopardy, at least for the time being. He was also scheduled to make a surprise SummerSlam appearance but that was nixed.