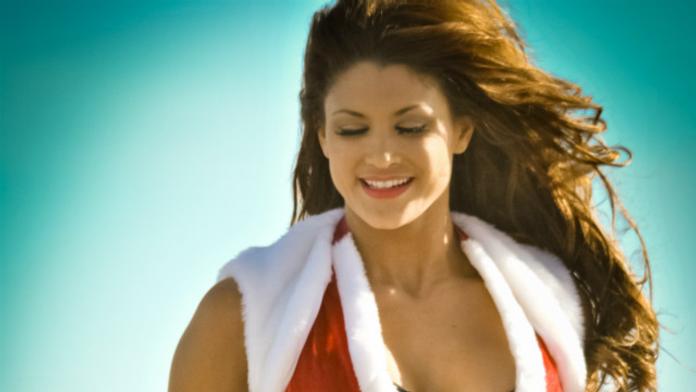 – PWInsider reports that former WWE Diva Eve Torres will be doing some promotional work with WWE this week in Los Angeles while they’re in town for SummerSlam. Apparently she will be appearing at some charity events on behalf of the company. Eve lives in the area.

“@WWESheamus @WWE UPDATE: the surgery went well and he is recovering in his room. PT to begin tomorrow.”

– A fan in attendance at last night’s SmackDown tapings from San Jose noted that it looked like less than 5,000 fans were there. The top level section and another area were tarped off.