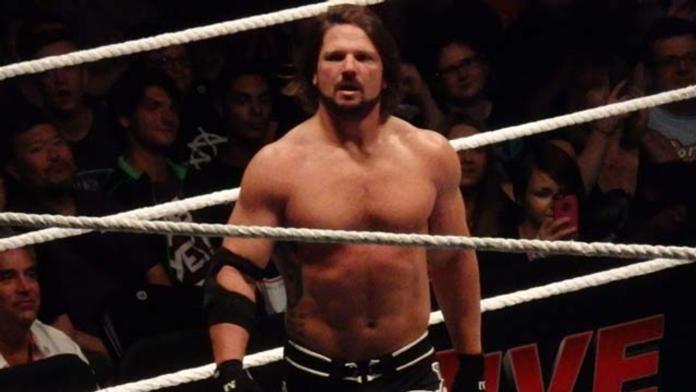 – Christy Hemme revealed that she was doing a shoot with FLEX Magazine earlier this week:

– TNA recently set an objective to try and uncover young talent. Going forward, they will be looking for younger workers to add to the roster.

– AJ Styles and TNA officials have been working on a new deal for a while now. They have yet to agree on a new deal but discussions are ongoing. There is a very real possibility that Styles will leave TNA and it likely will come down to money. Most people in TNA want AJ to stay but they will keep him only if it makes sense financially.

– Another wrestler facing a similar situation as Styles is Ken Anderson. Both sides are talking but the feeling is that it will come down to the wire.