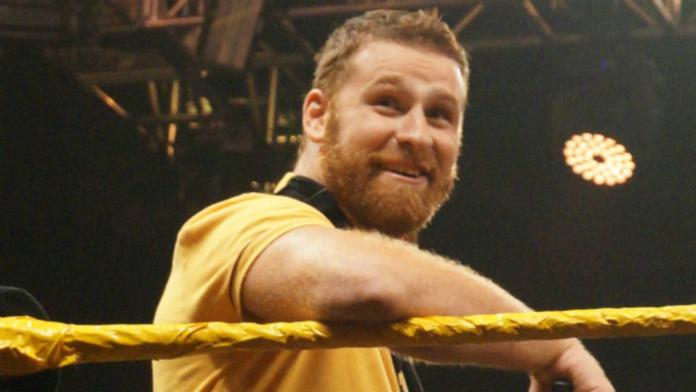 – Randy Orton tweeted about his match against Goldust on Monday’s RAW:

“Cody’s big brother wants to come to the rescue, but after I beat @Dustin_rhodes1 aka Goldust on #Raw I’ll have Shattered any and all Dreams”

– Tyson Kidd wrestled his second match since January at last night’s WWE live event in East Rutherford, New Jersey. He defeated Drew McIntyre with a neckbreaker from the top rope. The match was described as a “dud.”