Backstage News On Eric Bischoff’s Status, Why People Think He May Be Finished With TNA 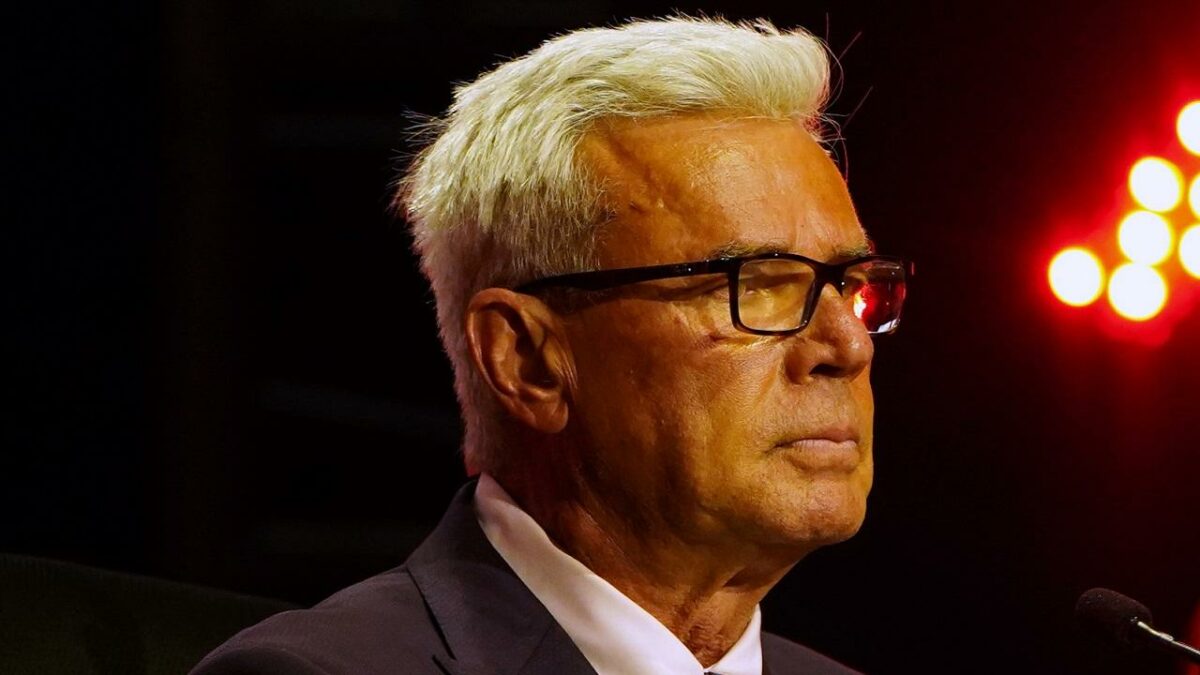 – As noted before, TNA talents were told at Thursday’s backstage meeting that Eric Bischoff would be working from home going forward. Bischoff was not at Thursday’s tapings or last Sunday’s Bound For Glory pay-per-view. There are lots of people in TNA who expect to never see Bischoff in TNA again.

The new 24/7 campaign TNA is running is something that was pushed internally as far back as 2009. One of the ideas was to have one-hour weekly YouTube shows on the X Division and the Knockouts, leading to product interest and money generated from YouTube. There were lots of people pushing for the idea to be cleared and budgeted for but as soon as Eric Bischoff and Hulk Hogan were signed, the idea was shot down and went away. Hogan and Bischoff hated the concept, didn’t believe in it and were all about building up TV so they could compete with WWE.

The fact that TNA is now going with this concept and the fact that Jeff Jarrett is getting more involved and more power once again, a lot of people are thinking that this is the end of Bischoff in TNA.

Become a PWInsider Elite member by clicking here. Elite members get access to hotline reports from their staff, two weekly audio shows, a weekly newsletter and an ad-free version of PWInsider.com.