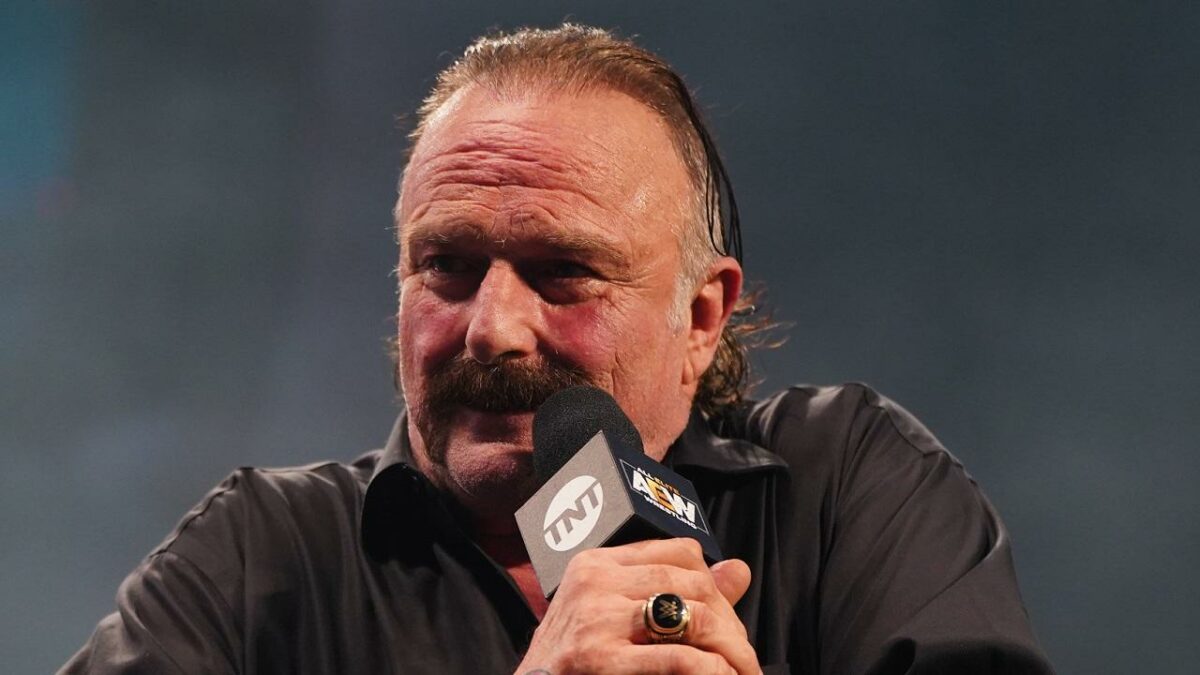 “Love what you are doing,” Roberts stated on Monday. “Reminds of someone else I know. Keep it up.”

– The official WWE website has issued a poll asking fans which duo will walk out of Hell in a Cell with the WWE Tag Team Championship.

– Former WWE Superstar D’Lo Brown turns 43-years-old on Tuesday. Today would have also marked as the 70th birthday of Bad News Brown?he passed away on March 6, 2007 as a result of a heart attack.