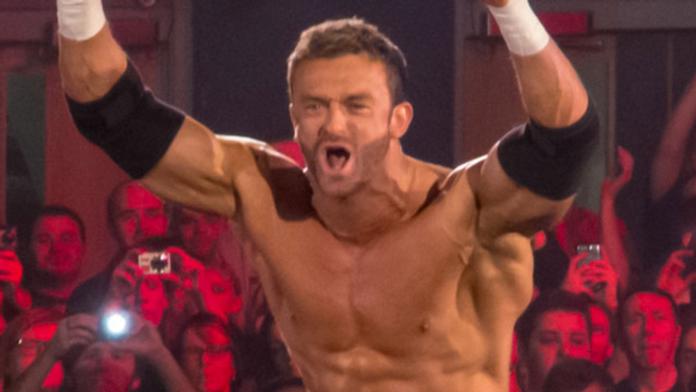 Magnus recently spoke with Challenge TV about how it feels to be a part of The Main Event Mafia:

“It’s a huge honor. I loved the Mafia the first time around. I always felt like I would be a good fit one day, but honestly I was surprised when it was first put to me that I would be a member. That is, until I thought about it and realized it was art imitating life; out of all the really iconic names, Sting and Kurt Angle have been the two guys that have gone out of their way to help me and endorse me in interviews, you can go back over their last two or three years of interviews and see that. And there’s no doubt that I wouldn’t be where I’m at now especially in-ring without Samoa Joe.

“Getting to team with him and then wrestle against him, I soaked up so much technical knowledge and my confidence increased ten-fold. I was apprehensive about how I would be received as a MEM member, but those concerns were alleviated in about 30 seconds in Las Vegas, the people bought it, that’s the most important thing.”

Magnus also revealed what he thinks was his best match so far:

“I’m sure it’s debatable, but I think my best match was with AJ Styles in the BFG series Final. I thought we told a great story, and the St Louis crowd were there for every move. It’s the match that I’m most proud of, especially considering we had both wrestled one match already earlier that same night. I also loved the No-DQ match I had with Samoa Joe at No Surrender 2012.”