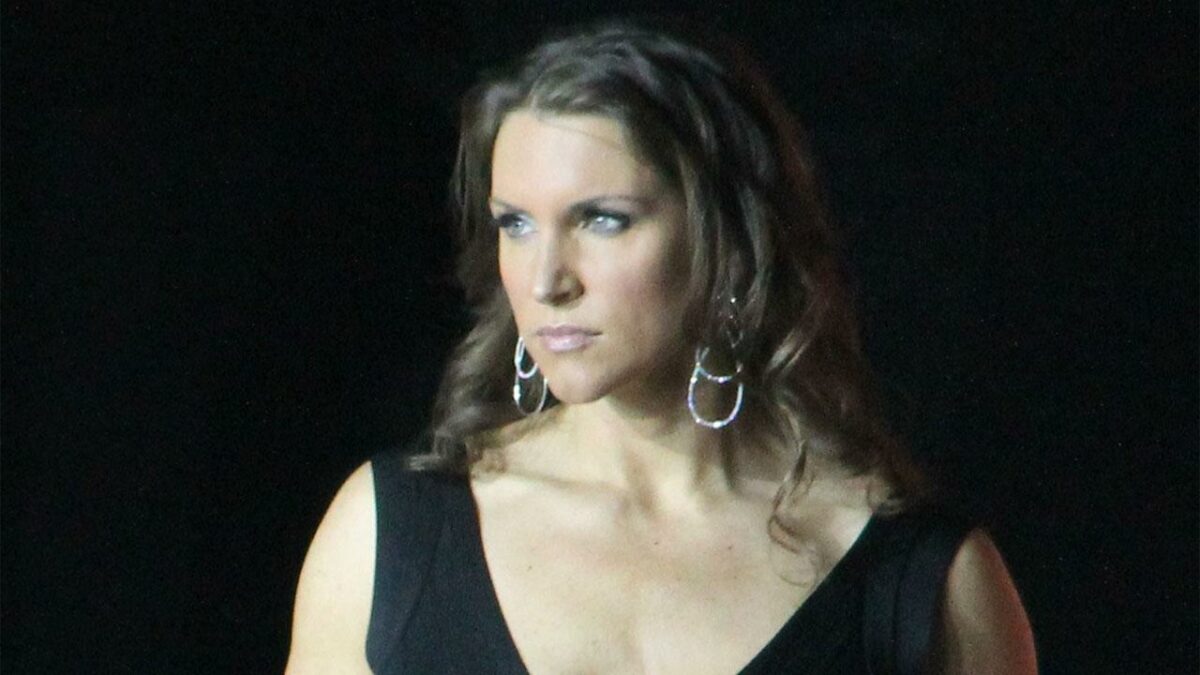 We’ve noted over the past few months how Stephanie McMahon has been cashing in her WWE stocks. The New York Post reports that Stephanie has cashed in $8.3 million in company stock because, according to a statement WWE gave to the paper, is “selling a portion of her class B shares for personal financial purposes that include building a house.”

The story also notes that Stephanie cashed in about 1/3 of her WWE B (super-voting) stock to finance the home. The sales were carried out over 43 separate transactions, the last on October 7th. The article stated that the sales grew so regular and large that “fan blogs like WrestlingInc.com” started commenting on them.

The Post noted that Stephanie owns properties in Westport, CT and Manhattan.