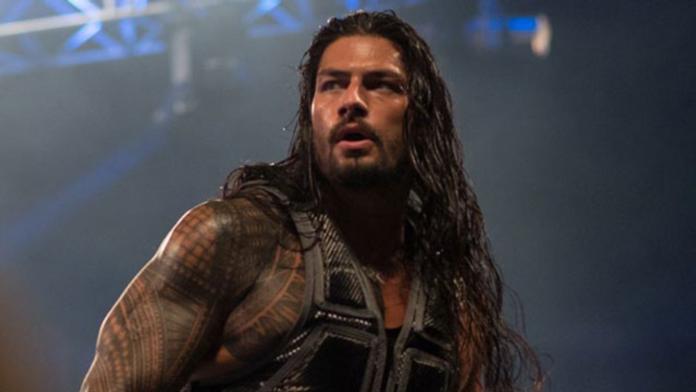 – WWE.com cameras caught up with The Shield after Survivor Series. Seth Rollins talked about how they’ve been the best since day one. Dean Ambrose talked about how Roman Reigns was unleashed and praised his spears. Reigns said there’s many more where that came from.

– Renee Young spoke to CM Punk and Daniel Bryan on WWE.com after their win over The Wyatt Family at Survivor Series. Punk said the key to them winning was teamwork. Renee asked if we will see more of The Best and The Beard. They both joked about it being a possibility and walked off chanting, “I don’t know!”

– Curtis Axel also spoke with Renee Young on WWE.com last night and said he’s not finished with Big E Langston and will get the Intercontinental Title back, one day or another.